Tag Archive for: Access to Clean Water in Malawi 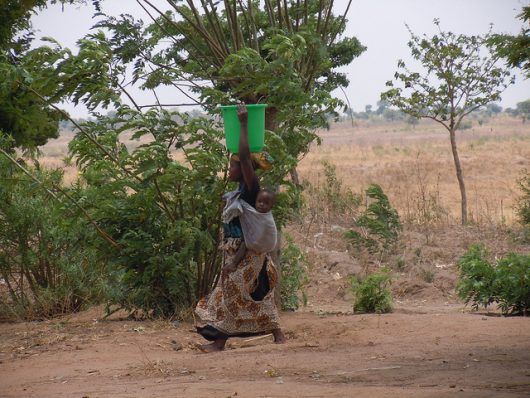