Tag Archive for: Access to Clean Water in Haiti 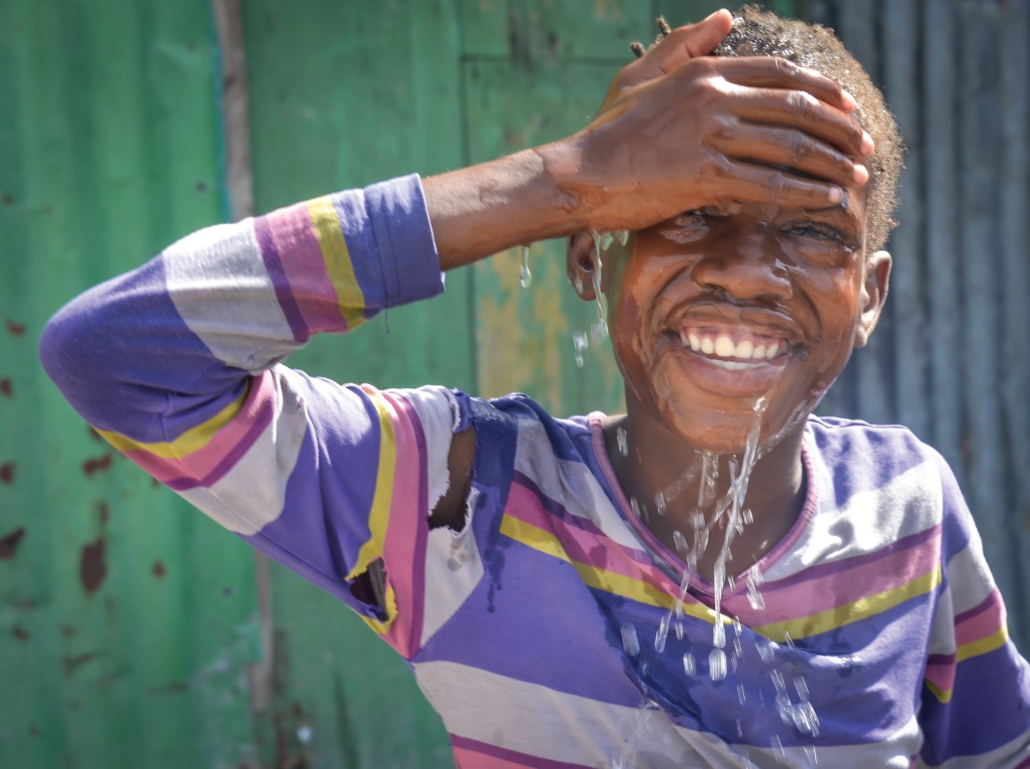 People know Haiti for its unfair labor practices, poor road conditions and deforestation. It is the third-largest country in the Caribbean, just east of Cuba and west of the Dominican Republic. The country has a rich history but has seemingly been unable to regain its footing. Access to clean water in Haiti has been an ongoing and seemingly never-ending issue.

Haiti’s economic growth has met some serious deterrents due to poverty, corruption and vulnerability to natural disasters including hurricanes, floods and earthquakes. The country currently remains the poorest in the Western Hemisphere and one of the poorest in the world. Poverty in Haiti is at a high. More than six million Haitians are living under the national poverty line of $2.41 per day with more than 2.5 million living under the national extreme poverty line of $1.23 per day. Most of Haiti’s population either do not have employment or are underemployed and the economic activity continues to slow down due to the negative impact of both Hurricane Harvey and Irma.

According to the World Bank, Haiti was in such high debt that it required debt forgiveness. Despite receiving more than $8.4 billion in aid since 1980, Haiti remains poorer today than it was 30 years ago. Aid has helped keep Haiti poor and it has sustained poor government policies that have led to debt, not development.

Though more Haitians have gained access to improved drinking water over the last decade, water still presents difficulties for the population in Haiti. Currently, only the houses of the wealthy in Port-au-Prince, the country’s capital and the major regional towns have running water. The mass majority of Haiti’s population does not have access to potable water and the death and disease related to water is critical. In fact, 80 percent of all diseases in Haiti are waterborne.

Roughly three-fourths of Haitian households lack running water and unsafe water, along with inadequate housing and unsanitary living conditions. Pollution from human waste and other waste is prevalent in most of the Haitian rivers. Haitian people residing in the countryside receive water through piped water systems with standpipes or water points with hand pumps. However, many of the water systems there are not operational due to the lack of funds for operation and maintenance. Today, 42.3 percent of Haiti’s total population struggles with access to clean drinking water, while at least 72.4 percent of its population struggles with access to improved sanitation facilities such as toilets, indoor plumbing and sewage systems.

The World Bank is putting forth efforts to aid in the country’s access to clean water and poverty. The main goal is to support the country’s efforts to provide economic opportunities for all of its people and to combat poverty. With the World Bank’s support, Haiti has been able to obtain significantly unmeasurable results. The World Bank has assisted in Haiti’s increased access to drinking water for more than 314,000 people through the construction, rehabilitation and extension of drinking water supply systems. It has made it possible for emergency response in six municipalities to prevent the resurgence of waterborne diseases.

The World Bank has also launched a new program that will allow more than 300,000 Haitians to gain access to improved water sources through household connections and water kiosks. Additionally, it will give 50,000 improved sanitation and 100,000 small repairs and expansions of existing water systems.

The political instability, natural disasters and social unrest have prevented Haiti from reaching its potential and it also keeps the country in standing as one of the poorest and least equal countries in the world. However, Haiti has made significant progress in stabilizing and eventually lowering the poverty rates. According to the Millennium Development Goals Report, the national poverty rate is 58.6 percent and the extreme poverty rate is 24.7 percent. The implementation of MDGs should cut the poverty rate in Haiti in half.

According to Sophie de Caen, the UNDP Haiti Senior Country Director, “Poverty reduction is the number one priority to the Haitian Government and its people, and the MDGs call for a concrete and coordinated action by the United Nations system and bilateral and multilateral donors to build the State’s capacity to achieve these development goals.” With the help of the World Bank Group, the Haitian government and community involvement, Haiti should be well on its way to regaining its rich history and improving its access to clean water in Haiti while reducing poverty. 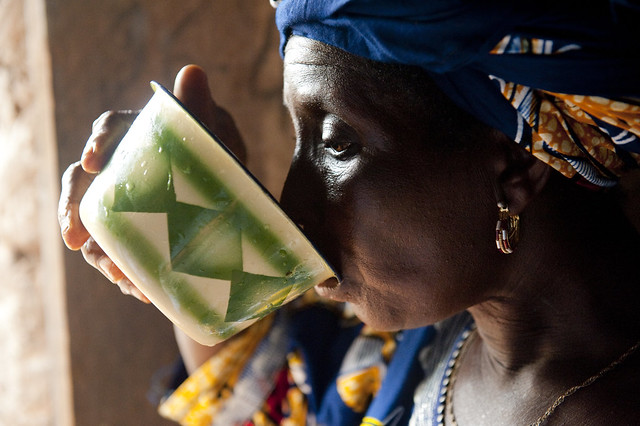 The company PortaPure began research on water filtration systems after a massive hurricane hit Haiti in 2010. Millions of people were left without clean water. By Christmas of that year, PortaPure began donating their PocketPure devices. Today in Haiti, where the company PortaPure still does most of their work, 60 percent of the population are still living in poverty. They do not have easy access to clean water. Although there are other solutions to clean water, those solutions can be expensive. To continue its mission to provide access to clean water all around the world, PortaPure has created multiple solutions that can help in their goal.

After the earthquake hit Haiti in 2010, PortaPure was not the only organization to invest in providing access to clean water. The U.N. came to help as well. Unfortunately, their sewage leaked into a clean source of water that contaminated it. Consequently, the leak exposed the Haitians to cholera. About 800,000 Haitians became sick from drinking and using water from the contaminated source.

The need to solve this problem was even more apparent after 10,000 people had died from cholera, so PortaPure knew their filtration system needed to be able to filter this out.

Their filtration system has the water pass through a series of filters that, in the end, filters down to .02 microns. This level allows for diseases, like cholera, to be filtered out and safe to use.

PortaPure’s first innovation, PocketPure, was meant to be a cheap solution to provide developing countries access to clean drinking water. It is meant to be very portable, pocket-size, as it weighs less than a pound. Even though it is portable, it still allows the user to drink one liter of water.

This is one of the cheapest innovations on the market as it costs less than $20. PocketPure’s affordability allows for more people to be able to donate these systems to developing countries. Although this price might still seem like a lot, other filtration systems can be as much as 100 dollars.

African families compared to families in first-world countries use much less water. Families in developed countries can use up to 550 gallons of water per day while African families use about five gallons per day. One of PortaPure’s most recent products, PureLives, addresses the need for a large amount of water.

PureLives is a water treatment system that can hold up to five gallons of water. This is just the right amount for families in developing countries. This water treatment system is also portable as it acts like a backpack, making it easier to carry water home if the water source is far away. Additionally, it is efficient as it can filter water into the system at a gallon per minute. The PureLives system also has a long filtration life as it can last up to three years or 5,000 gallons.

Although PortaPure’s mission was to provide access to clean water for Haiti, it has evolved into a global mission. There are 785 million people in the world without access to water service. Furthermore, two billion people use a water source that has been contaminated by feces. These contaminated water sources contain diseases, like cholera, and many others that contribute to 485,000 deaths per year.

Luckily, with inventions such as the PureLives system, PortaPure provides some cost-effective solutions that allow Haiti to have access to clean water.