Tag Archive for: About Poverty in Tanzania 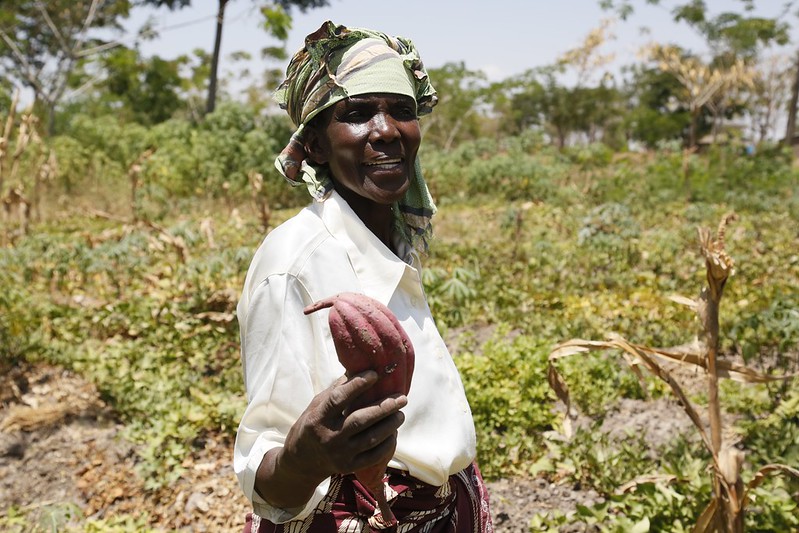 Many know Tanzania, located in East Africa, for its beautiful landscape and its coastline along the Arabian seashore. Three of the largest lakes on the African continent are in Tanzania. Though this country succeeds in attracting much tourism, it is one of the world’s least developed countries on the Human Development Index (HDI). Accordingly, poverty in Tanzania is a significant challenge.

Although the country’s economy is growing, it has had little impact on widespread poverty in Tanzania. Growth resulting in gold production and tourism has increased Tanzania’s wealth per capita by 92% over the last 20 years. According to the National Bureau of Statistics, the economy’s growth rate was 7% in 2018 and around 6.8% in 2019. Its real GDP growth rate fluctuates between 5% and 6% over the medium term. However, this steadily increasing GDP did not have a significant impact on Tanzania’s poverty reduction. Around 50% of the total Tanzanian population lives on less than $1.90 per day. Overall, Tanzania has only achieved a 2% poverty reduction over the last decade.

Currently, one out of three Tanzanians is self-employed. Around 80% of Tanzanians do not have access to a formal bank within 2 km of walking distance. Moreover, only 4% of the rural population has a bank account, while 70% of the population earns income through agriculture.

People in urban areas are 11 times more likely than those living in rural areas to have access to the minimum amount of food required for a living. Food insecurity is therefore common as another impact of poverty in Tanzania. In addition, around 35% of children in Tanzania suffer from chronic malnutrition. Poor utilization of the budget for agriculture is one reason for this widespread food insecurity. Furthermore, agricultural policy in Tanzania stands in the way of its growth. Though Tanzania’s growth depends a lot on agriculture, its lack of education, infrastructure and market access also cripples the country. However, the government is taking the necessary steps to address this conflicting policy problem in the hopes of improving food security in Tanzania in the future.

Despite 40% of the total Tanzanian land area being marked for parks and forests, deforestation is still a major concern in Tanzania. Deforestation rates have increased significantly since 2000. For example, a goldmine left 2,000 tons of toxic waste out in the surrounding environment without any regard for communities living there in 2009. This is yet another consequence of poverty in Tanzania.

The Road to Eradicating Poverty in Tanzania

Capital-intensive sectors concentrated in particular regions have driven growth in Tanzania. As a result, this contributes to uneven progress in the country’s economy, which is one of the key challenges in the land of Tanzania. By focusing attention on household income, labor and land productivity, the government can support the next generation of Tanzanians and help them get out of poverty. Tanzania’s government has already taken action to improve basic education in Tanzania, which will contribute to breaking the cycle of intergenerational poverty. Though the road to poverty eradication in Tanzania is likely long, a combination of policies focusing on equalizing economic growth, reducing food insecurity and protecting the environment will help the country get there in the future.