Tag Archive for: About Poverty in Mongolia 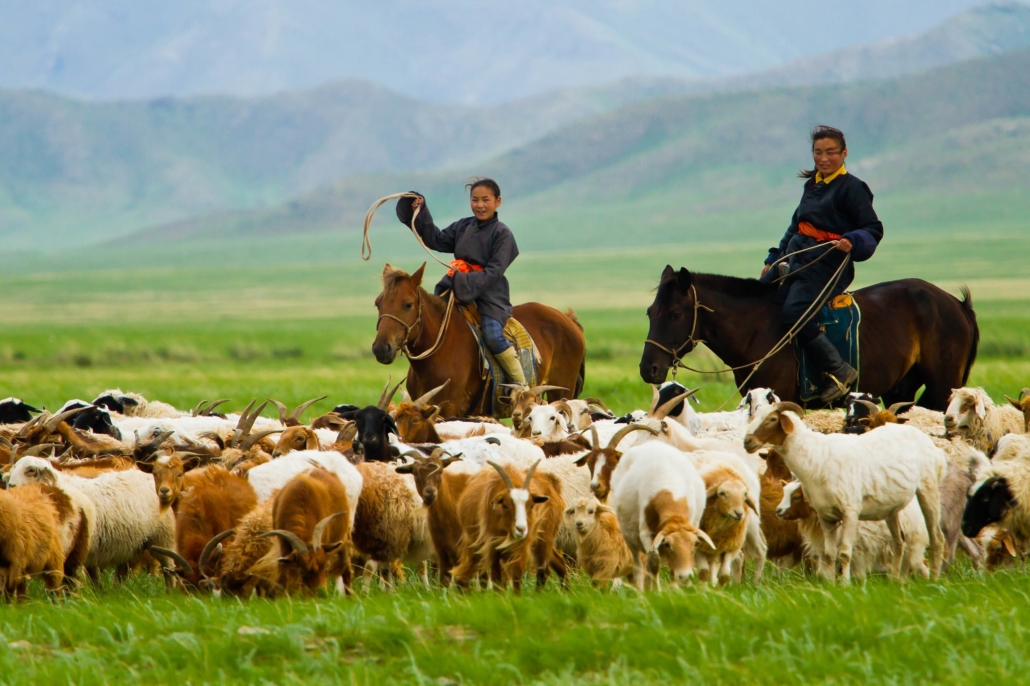 The country of Mongolia resides in the center of the Asian continent. Mongolia is home to diverse landscapes ranging from mountains to pasturelands and deserts. With a population of 3.2 million people, the nation hosts a number of significant poverty issues. Here are five facts about poverty in Mongolia.