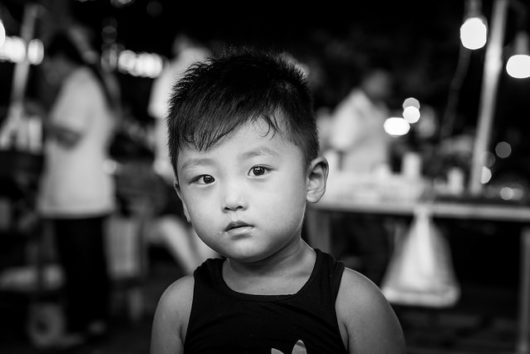 As government officials convene in Shaanxi to discuss abolishing the birth limit in China, they are also beginning to understand just how the one-child limit has affected the economy, for better or for worse. Over the past three years, the Chinese government has worked towards eliminating the one-child limit and repurposing it to a two-child limit. However, in a recent reversal for the Communist Party, Chinese government officials are currently drafting ways to in fact increase childbirth and population growth, thereby abolishing birth limits in China.

When Chinese leader Deng Xiaoping proposed the one-child limit in 1979, he catalyzed a series of unintended social and economic implications. At the time, China was facing major food and housing shortages. Due to its exponentially growing population, hundreds of thousands of people were entering a state near poverty.  To combat these shortages, the one-child limit was placed on the people of China. Suddenly, China’s annual population growth rate dropped to a mere 0.6 percent.

Since 1980, China has been a global hub for economic expansion. In fact, decades of China’s economic boom have lifted hundreds of millions out of abject poverty and sent over 100 million men and women to college. However, recent studies attribute the economic boom not to the stagnant population growth rate, but rather to reform policies that loosened state control over the economy.

In fact, fertility rates have decreased to 2.1 in China, partially due to the birth limit and partially due to socioeconomic and cultural transformations, such as later marriage, postponing childbirth to pursue careers, longer birth intervals and fewer births. Researchers suggest that these transformations are not localized to China since countries that had similar fertility rates to China in the 1970s experienced the same decrease in fertility without a strict birth control policy.

The 1980 one-child limit was intended to be a temporary measure to alleviate economic pressures at the time. However, it lasted for decades, shaping an entire generation of people. Perhaps the most tangible effect is that of the aging workforce. China’s level of productivity, measured in output per hours, is at its lowest level since 1999. According to the International Monetary Fund, the number of people in their prime working age (ages 15 to 59) will decrease by almost 200 million over the next three decades. Because the labor force is dwindling, this can pose major pressures in economic and social development.

Despite the negative impact of the one-child limit, Chinese officials are trying to reverse the effects by lifting strict birth control measures and abolishing birth limits in China. Just in the past three years, ever since the passage of the “two-child” policy, China has seen the percentage of families with two children increase from 36 percent to 51 percent. The National Health Commission claims that the “two-child” policy is working, as it encourages families to not be bound to just having one child.

Additionally, local governments are taking several steps to promote childbirth as the state governments work on policies such as education and housing subsidies and investments in clinics and preschools. These initiatives, coupled with officials’ proposal of abolishing birth limits in China, will help facilitate a better working economy for China.