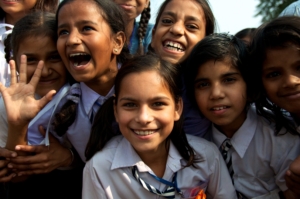 Located in southern Asia, the country of India is among the most impoverished nations in the world, with a staggering 87.5% of Indian constituents making below $5.50 per day. Although these numbers are severe, in recent years there has been a notable decline in the poverty rate, and much of this has been possible through the aid of notable charities operating in India. Here is a list of five unique and impactful charities operating in India.

With mission statements that address themes of sanitation poverty, period poverty, elder poverty and gender-based poverty, these charities are just five amongst the thousands of charities in India working towards decreasing the poverty trendline and promising a better tomorrow for impoverished Indians.