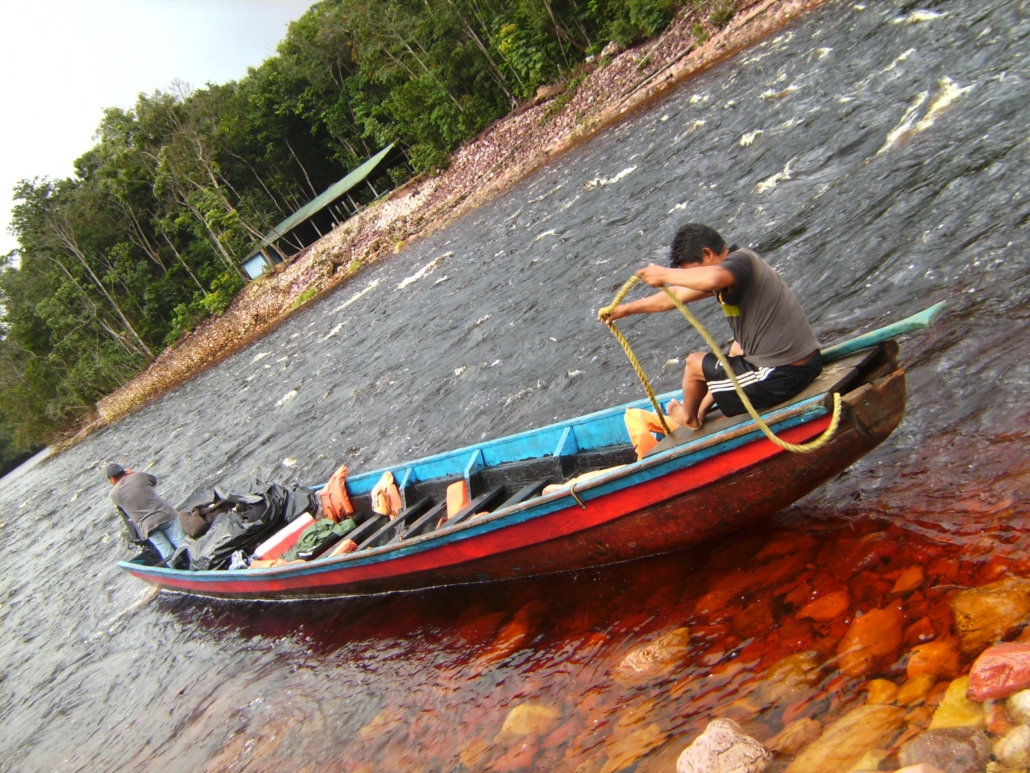 A long history of imperialism, turmoil and instability has manifested itself into modern issues of poverty in South America. Countless grassroots and nongovernmental movements are providing help to the poor in this region. Many funds often drown in the complexities of bureaucratic and organizational structures, unfortunately. One individual is repurposing the term “influencer culture.” This refers to the social leverage that internet users with clout have. Aaron Murphy is creating mini-docuseries for awareness and sharing his personal payment service usernames. He is raising funds at a global scale that he directly pumps into the community. He is fighting poverty in South America through social media and videos.

Aaron Murphy traveled to South America on a backpacking trip to learn Spanish. He now wanders across states in the region — mainly Ecuador, Peru, Colombia and Venezuela — to empower families and communities. His entire journey is available for public access on his social media, specifically his YouTube and Tik Tok accounts. His posts and videos often include an effort to promote awareness along with a call to action. Notably, the content available on these platforms provides a candid view into the everyday life of people living in poverty in South America.

The intent is not to romanticize a serious issue. Instead, he aims to connect with his viewers, sharing the very human reality beyond the understanding of people who live with less. He includes mini-documentaries and conducts interviews with residents. Murphy willfully makes an effort to understand the communities he is in. Murphy has also vocalized part of his videos’ purpose is to remind viewers of the privileges and blessings they experience daily.

Murphy’s posts calling people to action have gained large traction recently, especially on Tik Tok. The app’s algorithm works to boost trending videos and topics. His audience is growing along with efforts to support his organization. Murphy provides continuous updates on different projects, giving followers a transparent view of where their proceeds go. His videos also focus on documenting dialogue between individuals and families. He also translates what they say into English subtitles.

Murphy films his videos into vlogs. They cater to a younger audience and have a natural look. One series of videos prompted a wave of global action at the beginning of March 2021. Murphy was following a Venezuelan native community without quality access to housing and food. In the first video and caption, he showed the livelihood of the struggling community. He then urged followers to donate through Paypal and Venmo. Followers raised $12,000 after Murphy posted the video. This gave the Murphslife team the ability to provide the community beds for 112 huts.

The Murphslife Foundation accepts funds through Patreon, Venmo, Paypal and Cash App to go towards its efforts fighting poverty in South America. It is a largely unique approach to tackling poverty in South America, though an effective one for convenient participation among younger activist communities. The organization has no connection to any tax-exempt status. Perhaps a testament to its efficacy, the organization is a young and rapidly growing one.

Oftentimes, there is little opportunity to provide direct help for international causes. Initiatives to eradicate poverty in South America have become saturated and commodified in ways similar to that of an enterprise. The nonprofit and not-for-profit organizations affect the people negatively. This takes place, though the organizations are important within the larger picture of a long-term solution to poverty.

It has an association with nationalities and governances, forced through sanctions and other diplomatic complications. Potential donors dull the impact of a donation when dissuaded from giving to charities for these political complications. Murphslife shows how short-term results are also incredibly effective solutions to help those in need. Going forward, hopefully, other organizations and influencers will follow Murphy’s model of fighting poverty in South America. This will help them anchor their support in the fight to end poverty as a whole.