Tag Archive for: A Well-Fed World 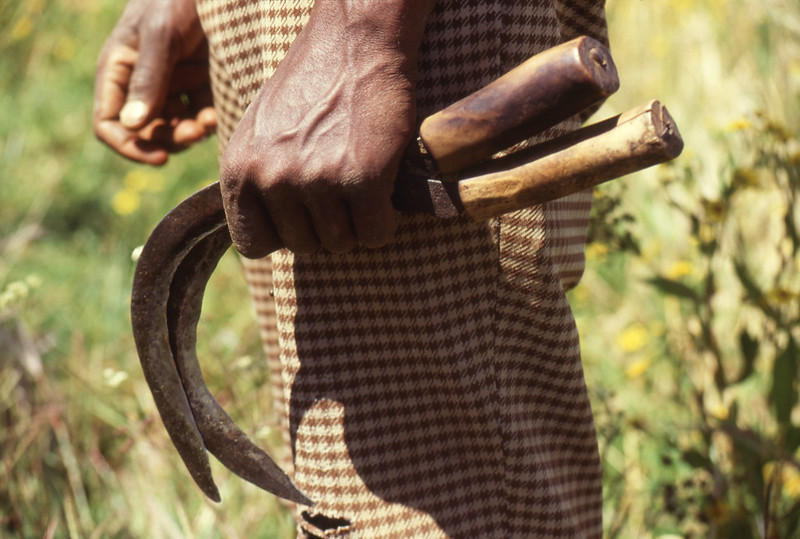 According to a 2014 census conducted in India, roughly 28% of its population over the age of 15 are vegetarian. This number drops slightly for the percentage of vegan people. In a country of over 1.3 billion, about 7% of which live below the poverty line, this number is relatively high. However, this may be due to the tradition of vegetarianism, and food being a status marker for the upper caste class. In India, as in much of the Western world, there is a growing stigma regarding eating meat. In reality, not everyone has the same access to vegetarian options. Additionally, there is no guarantee that going vegan provides more sustainable options. As the wealthy are increasingly eating less meat, problems with promoting global veganism have emerged.

There are undoubtedly benefits to adopting vegan and vegetarian lifestyles. However, there are also alternative methods of living sustainably that may work better in impoverished areas. For example, animals that locals raise for their own consumption generate much less waste than animal products that undergo mass production.

The economic stability of a family or of an individual also factors into their ability to go plant-based. The New York Post has reported that plant milk, such as almond or oat milk, is almost double the price of cow’s milk. In 2019, prices averaged $4.29 per half-gallon of soy or almond milk compared to $2.17 per half-gallon of dairy milk. This kind of expense is often unsustainable for families who are economically unstable and exemplifies an unnecessarily high cost. With the priority of getting enough protein to sustain their lifestyles, a cheaper, readily available animal source may be the better option. The problem with promoting global veganism is that the wealthy are free to assume that their ability to eat no meat transfers to the rest of the world.

The EAT-Lancet Commission recently recommended a “universal diet for the health of humans and the planet.” This diet avoids processed foods and animal products and promotes whole foods and plants. However, it does not acknowledge that over a billion people globally cannot afford this diet. Only the top 25% of India’s and South Asia’s populations could afford to follow a diet of this kind. Promoting global veganism in this manner reveals a discrepancy in the economic and social ability of different classes and cultures to adopt a vegan lifestyle.

It is undoubtedly important to search for ways to live more sustainably and limit the consumption of mass-produced animal products. However, assuming that everyone has the same option to do so is unfortunately incorrect. Ultimately, as Feminism In India stated that “it is important for each one of us to look at ourselves and our own consumption habits, and work on them according to the resources available to us.”

An organization addressing this issue is A Well-Fed World. This nonprofit provides information on organizations seeking to end global hunger through plant-based alternatives to meat. Its Plants-4-Hunger program also provides support for hunger-based relief projects, specifically those helping children.

In Ethiopia, The International Fund For Africa (IFA) supplies vulnerable students with plant-based school meals and teaches children to grow their own food. ProVeg International has similar programs, supporting children at school by giving them plant-based lunches and encouraging local farmers by purchasing their produce. These organizations help spread awareness about a plant-based lifestyle and make this diet available and possible for the world’s poor.

Vegetarianism and veganism are both valid options for sustainability. However, one must be mindful that promoting global veganism does not stigmatize those who cannot afford these lifestyles. Instead, some alternative methods of sustainable living, such as locally-produced meat diets, are currently better options for the impoverished. In the meantime, there are organizations working to make plant-based options more available to the world’s poor.