Tag Archive for: A Million Wells for Bangalore 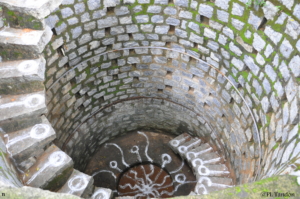