Tag Archive for: A Global Foundation for Disaster Reduction and Recovery Report 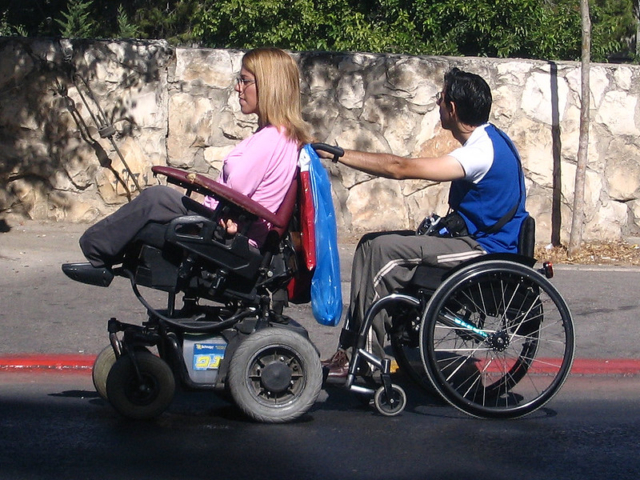 Poverty can cause disability because it frequently leads to polluted environments, unsafe working conditions and lack of access to medical care, proper nutrition, safe drinking water, hygiene supplies and education. Disability also causes poverty. According to the United Nations, discrimination causes many disabled people to experience “limited access to education and employment,” causing disabled people to disproportionately live in poverty.

According to the United Nations, “For every child killed in warfare, three are wounded and acquire a permanent disability.” These children have a 1.7 times greater risk than children without disabilities of becoming victims of violent crime. Furthermore, without proper education and employment opportunities, it is unlikely that disabled children living in poverty will escape it as they grow older.

How Israeli Innovations are Revolutionizing Accessibility

Accessibility is not only a human right, it is also the means by which disabled people achieve equal opportunity. Lack of accessibility often means inequitable treatment for people with disabilities and assistive technologies are a major component of accessibility. Today, several Israeli companies are at the forefront of assistive technology development. A few innovations that have come out of Israel in recent times are:

Assistive Technological Solutions for the Disabled

Through grant programs like Assistive Technological Solutions for the Disabled — “Ezer-Tech,” Israeli developers, like those who created the Sesame Phone, ReWalk, EyeMusic, Lola and Playwork, can receive funding for research and development of assistive technologies. Providing assistive technologies to people with disabilities opens up many possibilities in the job market, which in turn, contributes to economic growth and lifts disabled individuals out of poverty.

Access to funding for developing assistive technologies would allow the brutal cycle of disability and poverty in Israel to cease and create ways to prioritize accessibility for citizens with disabilities. Through assistive technologies, many disabled people could achieve full integration into both society and the labor market, allowing a reduction in the correlation between disability and poverty in Israel. 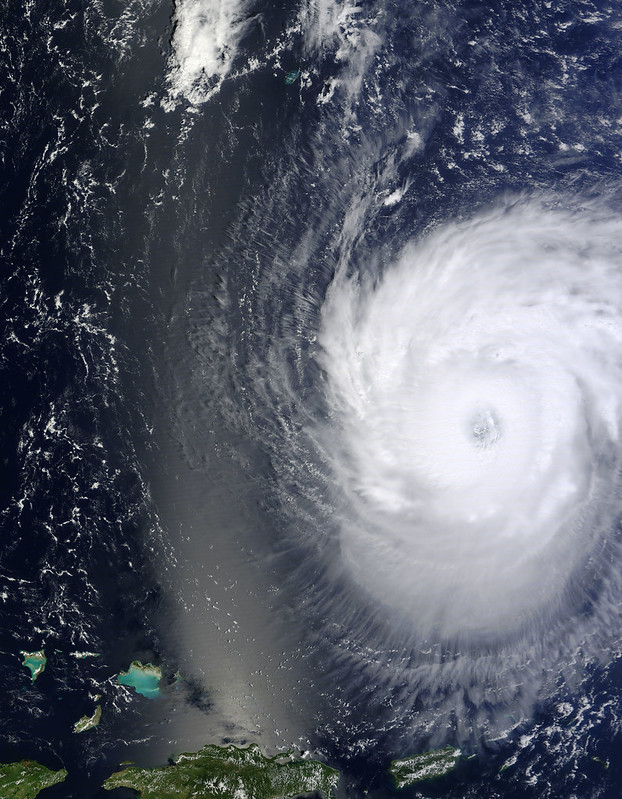