Tag Archive for: A Festival for Change 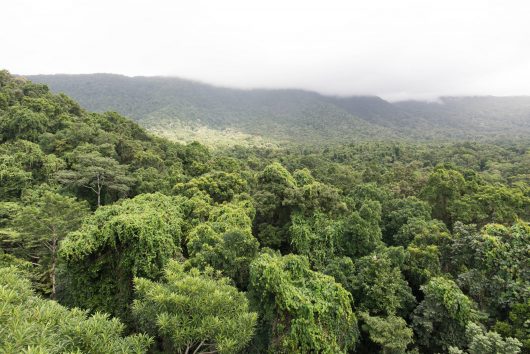