Tag Archive for: 9 Facts About Disability and Poverty in China 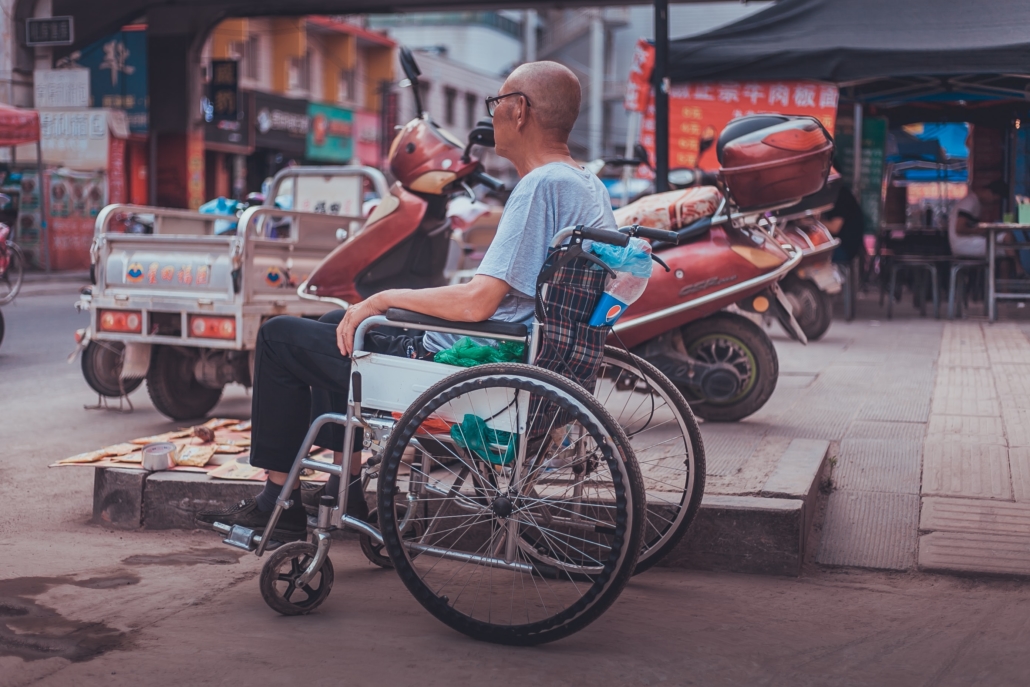