Tag Archive for: 8 Facts About Education in Slovakia 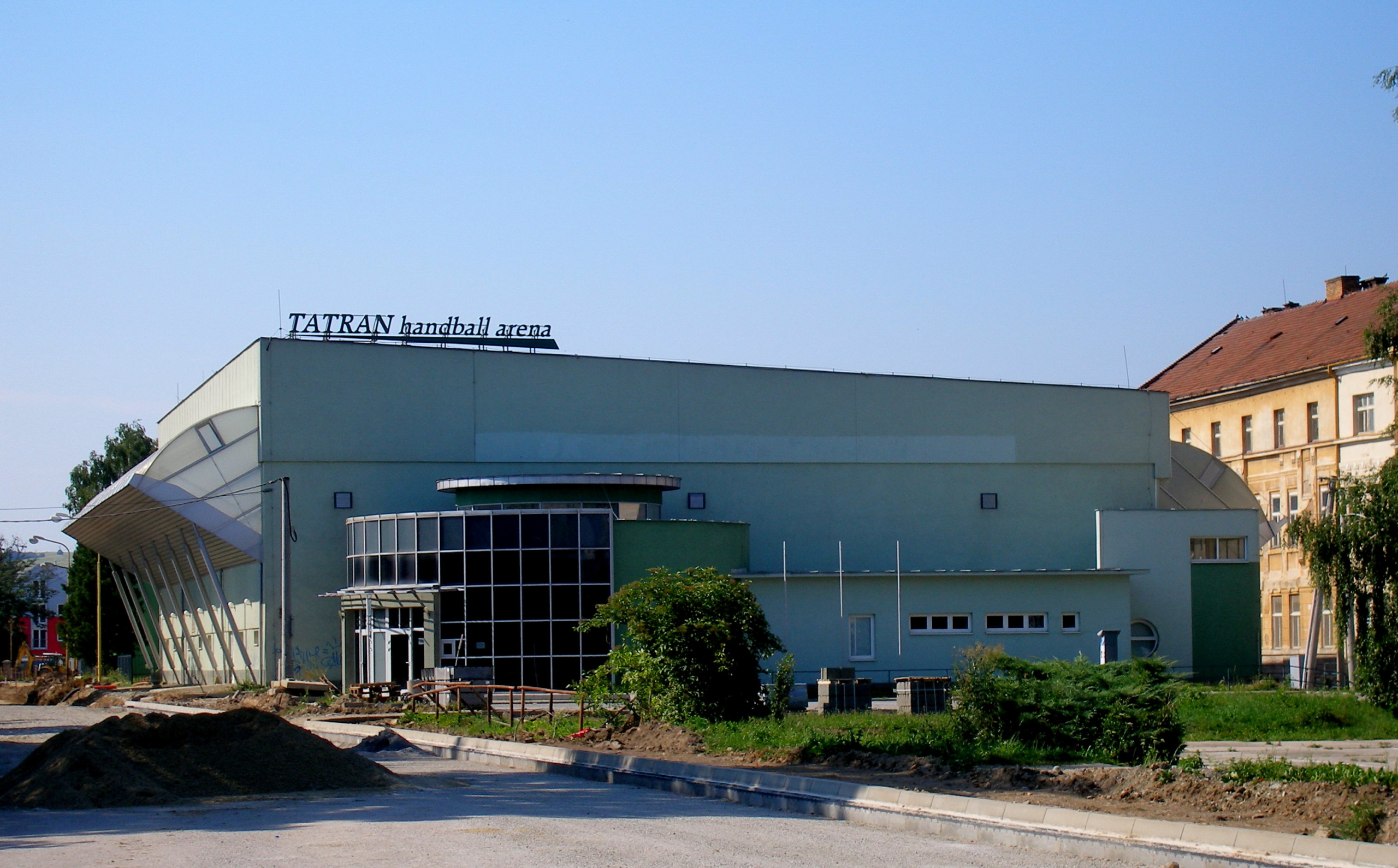 Slovakia is a landlocked nation in Central Europe and the easternmost territory that comprised former Czechoslovakia. Slovakia obtained independence and recognition as a sovereign state in 1993, three years after the downfall of Czechoslovakia’s Communist government. As is the case in most of the developed world, Slovakia’s economy is primarily white-collar in nature, so the country relies on high education standards to maintain a population of qualified workers. Here are 8 facts about education in Slovakia.

8 Facts About Education in Slovakia

These 8 facts about education in Slovakia highlight the accessibility of Slovakian education, as well as some areas that still need improvement. Moving forward, the Slovakian government must address these concerns as it continues to refine its education system.