Tag Archive for: 8.36% Unemployment in Samoa 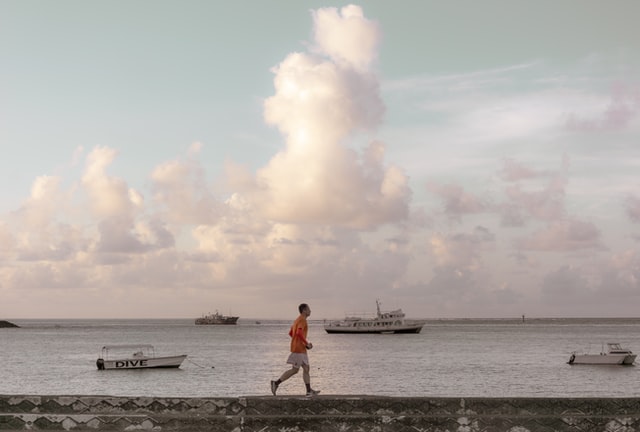 A leading cause of homelessness in Samoa is its vulnerability to natural disasters and deadly cyclones. These natural disasters wipe out many families’ homes, businesses and churches, consequently leaving them homeless. The rural communities face the bulk of the homelessness problem due to a lack of access to clean water, land to grow crops and job opportunities. Around 18.8% of Samoa’s population lives below the national poverty line and most of that group lives in rural communities where there is a lack of jobs. Instead, the villagers rely heavily on their land for survival.

5 Facts About Homelessness in Samoa

An NGO Making a Difference

Although Samoa faces adversities such as poverty which leads to homelessness — no reliable statistics show exactly how many people are homeless in Samoa. Luckily, many people tend to have continuous access to the sea for fish and land to grow crops, which is how they can make an income. With the intent of creating a more secure economy and land for the people of Samoa, the nongovernmental organization Civil Society Support Program (CSSP) is currently working to reduce homelessness. The program emerged because of the recognition that through effective and sustainable Civil Society programs, the quality of life for the people of Samoa can improve. The program’s goal is to provide support within Civil Society groups that will improve their communities and provide more promising economic opportunities.