Tag Archive for: 7 Democratic Candidates on the Refugee Crisis 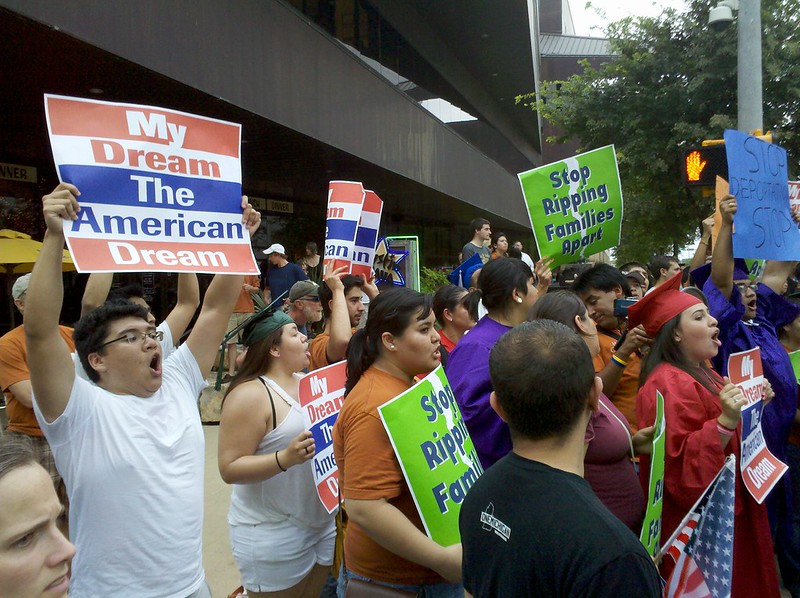