Tag Archive for: 5 Strategies to Progress 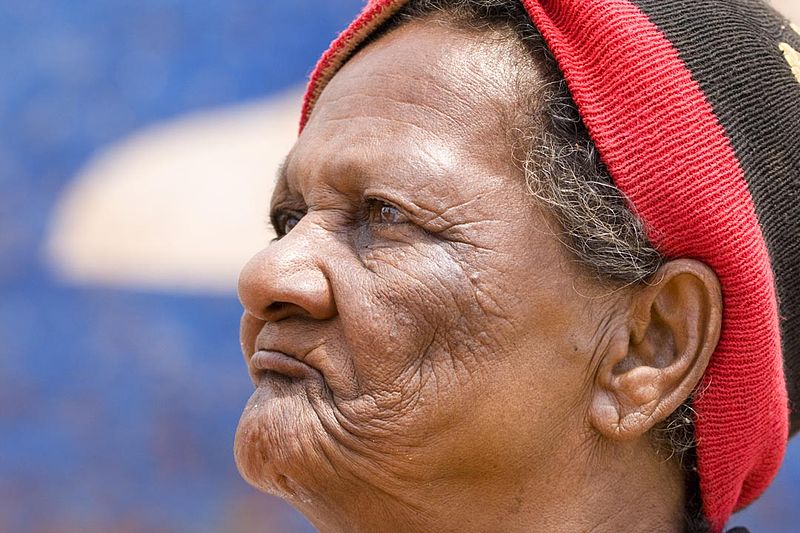 The COVID-19 pandemic placed a lot of countries in difficult positions regarding their economies and poverty rates. Those already struggling were unable to make progress, and in some cases, poverty rates even increased due to the stress the pandemic placed on society. Brazil is just one of the many countries facing an increase in poverty today. However, five strategies exist to progress poverty reduction in Brazil.

About Poverty in Brazil

Before the pandemic, Brazil already faced difficulties in the country with many lower-class citizens facing extreme poverty. Since 2014, the poverty rate grew steadily, and by the beginning of 2020, almost 11% of the population of Brazil was living on a statistically meager amount every day. Because of the pandemic, about an estimated 13% of Brazil finds itself in poverty as of March 2021. In order to combat the rising poverty rates throughout Brazil, there are certain steps that the country can take. Here are five strategies to progress poverty reduction in Brazil after the COVID-19 pandemic.

The recovery process is still ongoing, but as Brazil continues to improve, it can now look forward to poverty reduction throughout the country. Effectively considering and enacting policies throughout Brazil could alleviate the difficulties of the nation’s poor and reduce poverty broadly.