Tag Archive for: 5 NGOs That are Petitioning to End the War in Yemen 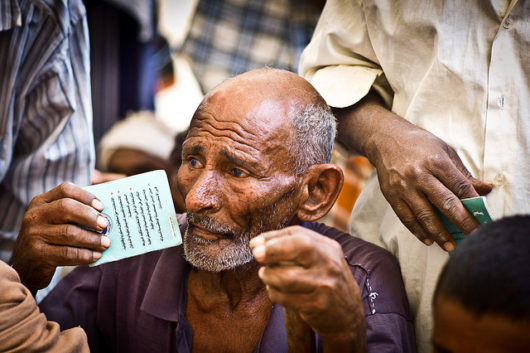 The war in Yemen between Houthi rebels and the Saudi led coalition has created the world’s largest humanitarian crisis. Despite the dire situation, there is reason to hope. On November 26, five NGOs petitioned the U.S. Government to call an end to the war. Two days later, the U.S. Government announced it would add an additional $24 million to USAID’s Office of Food for Peace. On December 13, the Senate voted to end the United States support of the Saudi coalition. These are the five NGOs that are petitioning to end the war in Yemen.

Since 2015, there have been more than 16,000 civilians casualties, 22.2 million people, including 11 million children, are in need of aid and eight million are at risk of famine. The war has led to a host of other problems as well, including a cholera outbreak and a lack of access to clean water. Many organizations are trying to stop the conflict in Yemen. These are 5 nonprofit organizations working hard to protect the people of Yemen.

These 5 NGOs that are petitioning to end the war in Yemen are all fighting for a better world for the world’s poor. Through their work, they were able to spur the government into action. Since the petition, millions of dollars have been added to the aid package for Yemen, and the U.S. has voted to end its military involvement in the conflict.