Tag Archive for: 5 Human Trafficking Relief Organizations You Should Know About 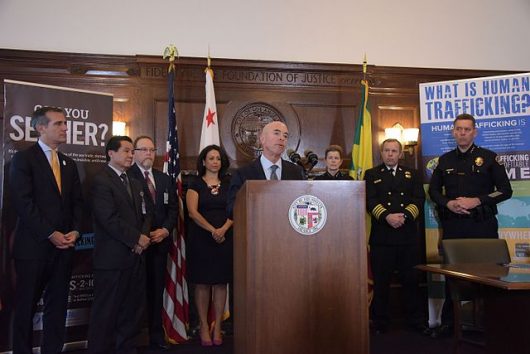 Around the world, there is an ongoing epidemic that is often hidden in plain sight­: human trafficking. According to the United Nations, there are over 27 million slaves in the world today and this number threatens to increase as the demand for certain goods and industries increases.

Although this is a crisis is facing many people, there are several organizations that have stepped in to bring attention and relief to this global epidemic. The following are five human trafficking relief organizations that everyone should be aware of.

These five human trafficking relief organizations are just a small number compared to the larger amount of efforts established to help eradicate the statistics of human trafficking worldwide. Although great efforts have been made to address human trafficking, the world still awaits a day when slavery will be abolished for good, but it is up to those who are aware of the dire situation to make this happen.