Tag Archive for: 5 Facts About Vaccine-Preventable Disease in Africa 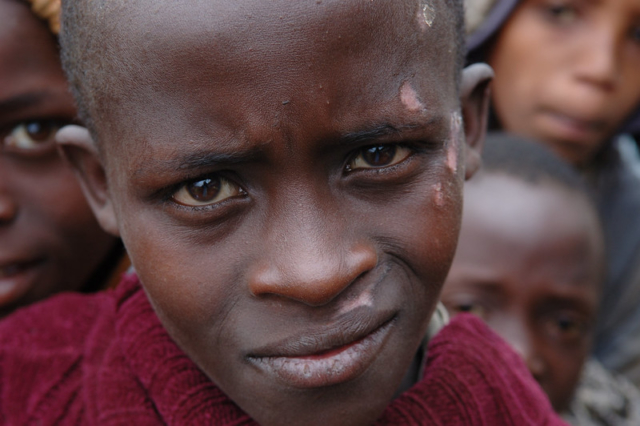 Every year, around 31 million children in sub-Saharan Africa contract diseases that are easily prevented with vaccines. In 2017, the Heads of State nationwide endorsed the Addis Declaration on Immunization. This pledge promises that everyone in Africa will receive vaccines regardless of their socio-economic status. If all children obtain disease preventable vaccines, parents and children can spend less time in hospitals and more time living healthy lives. These are five facts about vaccine-preventable disease in sub-Saharan Africa

5 Facts About Vaccine-Preventable Disease in Africa