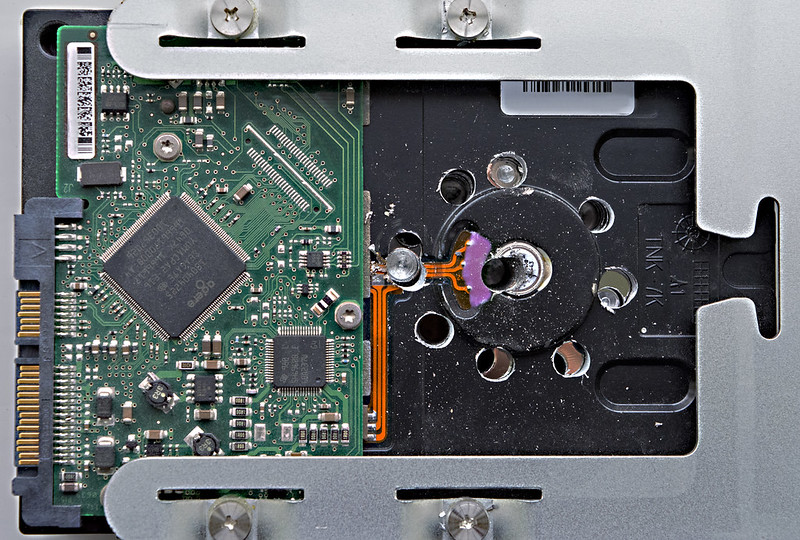 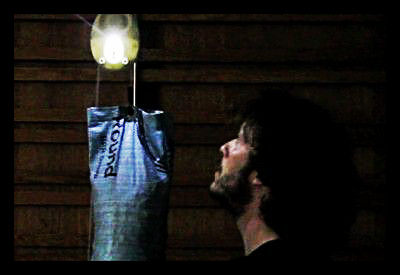 Every year, Foreign Policy publishes a list of names in various innovative categories that have recently been especially prominent. The following are three particularly distinguished contributions from the official “Innovators” category of the 2013 Global Thinkers List:

A Stanford University professor has engineered a revolutionary object: the “solar sticker,” or a tiny cell which makes it possible for solar power to be generated on any given surface.

Cheap to manufacture, flexible and only one square centimeter in size, the “solar sticker” will change the entire market for portable power in the near future. The professor herself, believes that this is only the beginning: the material can be combined with other tools in order to create new aerospace systems, for example.

Beyond that, it will aid those stricken by poverty and/or residing in the third world to gain access to affordable, efficient power.

Jim Reeves and Martin Riddiford, “for using gravity to light the world”

Designers behind GravityLight have designed a low cost LED light which, as the name suggests, powers itself through gravity. The curious contraption consists of a medium sized lantern attached to a pole with a 25 pound bag on it.

The bag is lifted; as it slowly descends, it grinds gears that set the light motor in motion. It lasts for about half an hour – when the bag reaches the bottom, all one needs to do is lift it back up again.

The invention, praised by sponsors, has received over $400,000 USD in funding to cover the project expenses. Bill Gates described it as “pretty cool” and it is set to cost only about $5 USD. A shipment of 1,000 eco and economically friendly exemplars is expected to be sent out to Africa for initial field testing.

Bre Pettis, “for revolutionizing the way we make things”

In a five year collaboration with a Brooklyn-based hacker collective, this former schoolteacher and man of many talents has developed an affordable 3D printer.

The first prototype of this invention, MakerBot, has already sold over 15,000 copies, quickly rising in popularity.

Since 3D printers are– in modern society–visualized to be something like “the microwave of the future,” present in every household, making it affordable is an important step towards that future. The device itself has prospects of being the medium for prosthetic limb creation, among countless other possibilities.

Pettis’ and his peers’ work allows for it to be generalized, opening the world of 3D printing and modification to more people. 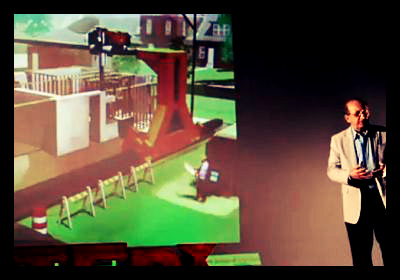 Nearly 1 billion people in the world do not have access to adequate shelter. These conditions breed poverty, disease, crime, and illiteracy, among other problems. In an effort to solve this problem, Behrokh Khoshnevis, director of the Manufacturing Engineering Graduate Program at the University of Southern California, stepped up to the plate by using 3D printers.

3D Printing, also known as additive manufacturing, is the process of making three dimensional objects from a digital model. This end is achieved using additive processes, in which an object is created by adding successive layers of material until it is completed. The machines have experienced a huge growth in popularity recently and, consequently, their prices have dropped.

Contour Crafting uses 3D printers in order to build entire houses. Khoshnevis said that the machines are able to build a 2,500 square-foot house in as little as 20 hours. And these machines don’t only put up walls – they are able to implement tricky tasks, such as the electrical work, plumbing, tiling, finishing work, and even painting.

Khoshnevis’s presentation (which can be seen here) utilized a video to prove the power of these 3D printers. The problem, Khoshnevis said, lies in traditional construction that often incurs high costs due to hazardous conditions (construction kills 10,000 people every year). To keep these costs down, machines take over. The walls these machines create are hollow (in order to save money on materials and make them lighter). At the same time, however, the walls are much stronger than normal walls – withstanding about 10,000 psi.

Even more incredible is the fact that the 3D printers can print curves, allowing the buildings to be not only structurally sound but also aesthetically pleasing.

“What we are hoping to generate are entire neighborhoods that are dignified at a fraction of the cost, a fraction of the time, far more safely and with architectural flexibility that would be unprecedented,” Khoshnevis said.

The project even offers job growth: Khoshnevis pointed out that Contour Crafting will provide women and older workers a chance to work in new areas of construction.

“There will always be better economies resulted from the advancement and utilization of technologies that just make sense,” Khoshnevis said.

Khoshnevis estimated that Contour Crafting will save the construction 20-25% in financing and 25-30% in materials. The biggest savings would come in labor, where Contour Crafting would save 45-55% by using 3D printers instead of human workers. A reduction in energy usage and CO2 emissions would also be witnessed, making this project quite the promising package. 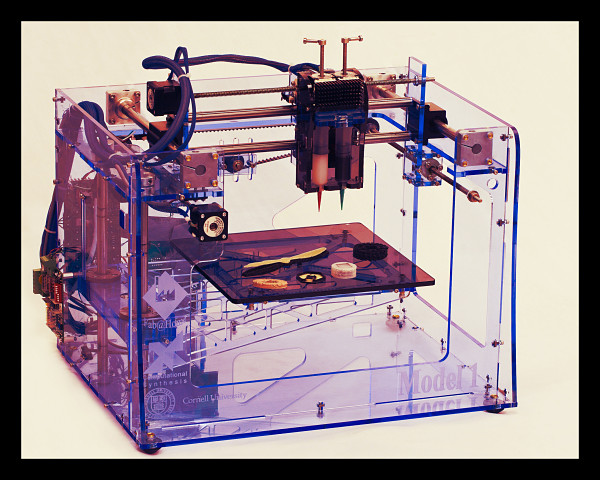