Tag Archive for: 33% poverty or at-risk 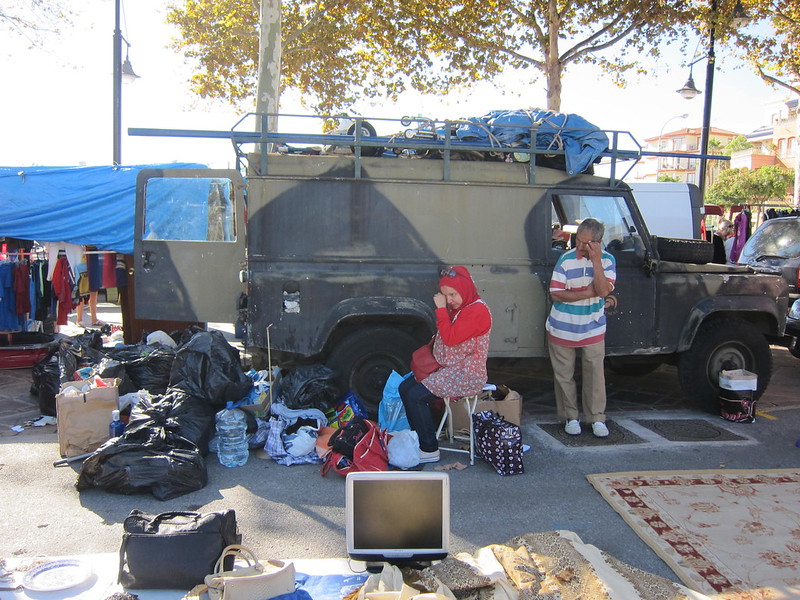 While Spain is officially classified as a high-income country, it is not exempt from unceasingly high rates of poverty. Philip Alston, a U.N. expert, recently commented that poverty rates in Spain are “appallingly high” and among the highest in all of Europe. However, efforts to achieve eventual poverty eradication in Spain are underway.

In 2018, over 26% of people in Spain were at high risk of poverty or social exclusion. Moreover, poverty particularly affected children (minors under the age of 18) — with nearly 33% of them either currently living in poverty, or at-risk. A contributing factor in the lingering poverty within these communities is the perpetuation of social immobility among citizens. According to Forbes, Spanish citizens born into families of wealth earn 40% more than people who are born into low-income households. The opportunities these people have to rise out of poverty on their own are nearly non-existent.

The Spanish government and nonprofit organizations are becoming increasingly aware of the issue of high poverty rates within the country. The government, along with other organizations are employing strategic innovations and other strategies every day to address poverty eradication in Spain.

In March 2019, the National Strategy to Prevent and Combat Poverty and Social Exclusion passed as a new poverty-reduction movement. With its effective timeline lasting through 2023, the strategy includes four key components: (1) the reduction of current poverty, (2) raising social investment in education and employment, (3) increased social protections for at-risk citizens and (4) improving the effectiveness of public policies surrounding poverty eradication in Spain. This movement serves as an important step for the country’s government because it creates a space to address poverty eradication in Spain on a federal level — catering to the nation’s poorest and most vulnerable.

Spain has recently made vast improvements to its minimum income scheme. With the goal of bringing 1.6 million people out of poverty, the new plan will ensure that families have an income between $514 and $1,130 per month, depending on their eligibility. The social program will take into account the number of children per household, single-parent households, annual income and finally, assets. In the words of Deputy Prime Minister Pablo Iglesias, this poverty reduction strategy has birthed “a new social right in Spain” and looks to dissolve deeply ingrained social inequalities among its people.

The Spanish government is not the only body taking action to alleviate poverty. Organizations such as SOS Children’s Villages are actively working on lifting communities out of poverty. While the organization recognizes that Spain is actively working to address national poverty at large, it believes there is more to do in supporting individual families. Spain has the third highest childhood poverty rate in all of Europe and SOS Children’s Villages primarily targets these vulnerable and at-risk children through their many day centers and homeless villages. In hopes of creating more safe and secure Spanish households, it also focuses on psychological counseling for families and works to aid unemployed citizens in finding work. With ongoing humanitarian work in eight locations within mainland Spain and the Canary Islands, SOS Children’s Villages is an example of an organization that is actively working towards poverty eradication in Spain.

On both the public (federal) and private levels, Spain is developing new innovations and strategies to address its crippling poverty rates. The government’s plans to improve social programs and safety nets while ensuring income guarantees will potentially affect millions of people in struggling Spanish communities. Supplemented with the aid of nonprofit organizations such as SOS Children’s Villages, the goals of these programs hold promises of a better, more secure future for millions of people.