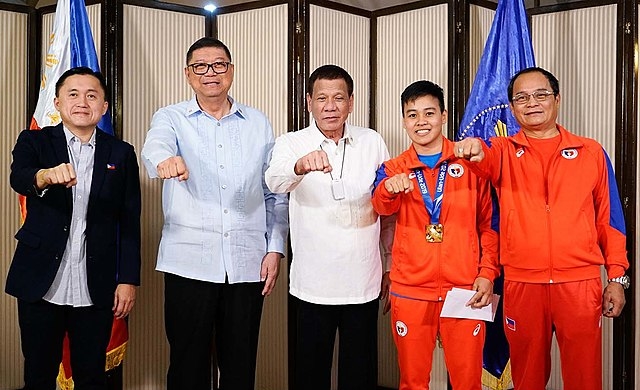 Nesthy Petecio was a young child who grew up on a farm in the town of Santa Cruz in Davao del Sur in the Philippines. She spent her childhood helping her family make ends meet on their farm. Most of the time, though, this still was not enough and her family struggled to get by. Despite her start in life, Petecio competed in the 2020 Tokyo Olympics as a boxer.

A Rough Start to Life

Petecio’s childhood on her family’s farm was not the picturesque version of farm life that books or TV frequently show. Her job to clean up the chicken poop humbled her often. Though the family had a small plot of land, they still had to work hard to maintain the land enough to support their family.

Despite their hard work, there were times when the farm just was not enough. “During that time we really had nothing and we would just borrow money to be able to buy our food,” Petecio told the “Go Hard Girls” podcast in March. Petecio was used to doing almost anything for food, including fighting.

In her neighborhood, she would enter inter-barangay competitions to earn food. The young girl would physically fight in order to get a shot at a good meal for herself. These inter-barangay fights were not anything complicated — they were simply in neighborhood basketball courts, the beach or anywhere else that seemed plausible.

The Spark of a Lifetime

Nesthy Petecio showed promise, and luckily her dad had once dreamed of becoming a boxer himself. He decided to coach her, starting when she was 7 years old. She worked hard and kept fighting through her childhood. Though she only had her dad to help her learn, she continued to develop her craft.

When Petecio was 11, she fought against a male opponent who was much larger and stronger than she was at the time. Though attendees at the match tried to tell her to stop, she was persistent in wanting to continue. Her firmness paid off as she ended up winning the fight.

This fight, along with her drive for the sport, gave her the public boost she needed to receive recognition from the national team and go further with boxing. She saw this as a way out of poverty for her and her family. She began to win international medals at the Southeast Asian Games and the Asian Championships in the early 2010s.

In 2016, Petecio failed to qualify for the Rio Olympics. Further down the line, she experienced defeat early on in the 2018 Asian Games. This was almost too much for her to handle at the time. She told Olympics.com about the depression she faced following her loss. “I was going to look for a job. I was looking for other options,” she said. At that time, I was really feeling down. I was feeling depressed, I was stressed.”

After a break in 2018, she came back strong in 2019 and won the World Championships, proving to herself that she could still compete. The COVID-19 pandemic only gave her extra time to prepare for the 2020 Tokyo Olympics, where she dominated the competition and took home a silver medal for her country. She is the first Filipino woman to win an Olympic medal in boxing.

Nesthy Petecio worked hard for a sport she loved, but also saw an opportunity to live life better than what she was born into. Boxing was her way of doing just that, and becoming an Olympic athlete was more than she could have dreamed of. 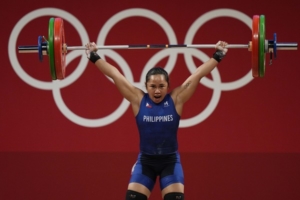 On July 26, 2021, weightlifter Hidilyn Diaz made Filipino and Olympic history. After 97 years of competing at the Olympic games, the Philippines secured its first-ever gold medal when Diaz won the 55-kilogram category of women’s weightlifting at the 2020 Tokyo Olympics. She also set an Olympic record when she lifted a combined total of 224 kilograms.

Making Something Out of Nothing

Diaz grew up in a large family in the Philippines with few resources. “We were poor back then,” she said. “When I was a kid, I told [my mother] I wanted to work in a bank and count money.” She never imagined becoming an Olympic weightlifter, but after she started weightlifting as a child, she never looked back.

Diaz had to work with limited training supplies due to her family’s economic standing. When she began weightlifting, she only had access to plastic pipes holding concrete weights. When she was 11, she participated in a local weightlifting competition, where she received a barbell. Diaz eventually broke the barbell bar from training with it so much.

Causes of Poverty in the Philippines

The Philippines is a small, multi-island country in Southeast Asia that has faced many years of economic struggle. The following are factors that cause a high poverty rate in the Philippines.

Growing up in poverty in the Philippines prepared Diaz for the tough times ahead. At the beginning of the COVID-19 pandemic, Diaz found herself stuck in Malaysia due to travel restrictions between countries. There, she had no access to a weight room, much less the correct training equipment for her weightlifting competitions.

However, Diaz was used to making do with what she had. She created a weight bar out of a wooden pole and large water bottles in order to train. A video of her snatching and squatting with the makeshift barbell went viral after her Olympic victory.

Diaz’s Olympic win was one for the history books. She proved that coming from poverty does not necessarily mean that one should count a person out. A lot of work still needs to occur in the Philippines, but when Diaz won the Olympic gold, she gave light and hope to her country. 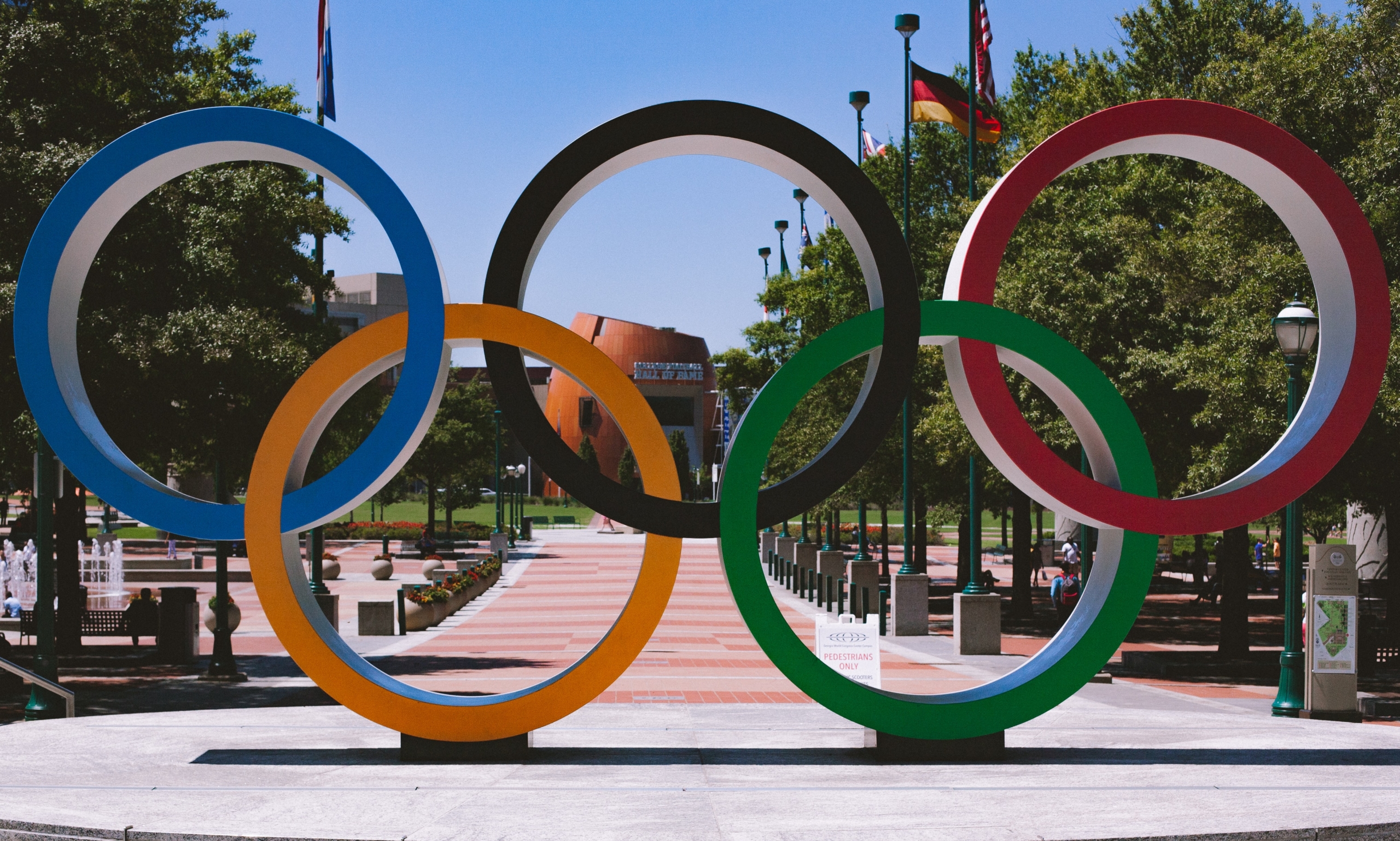