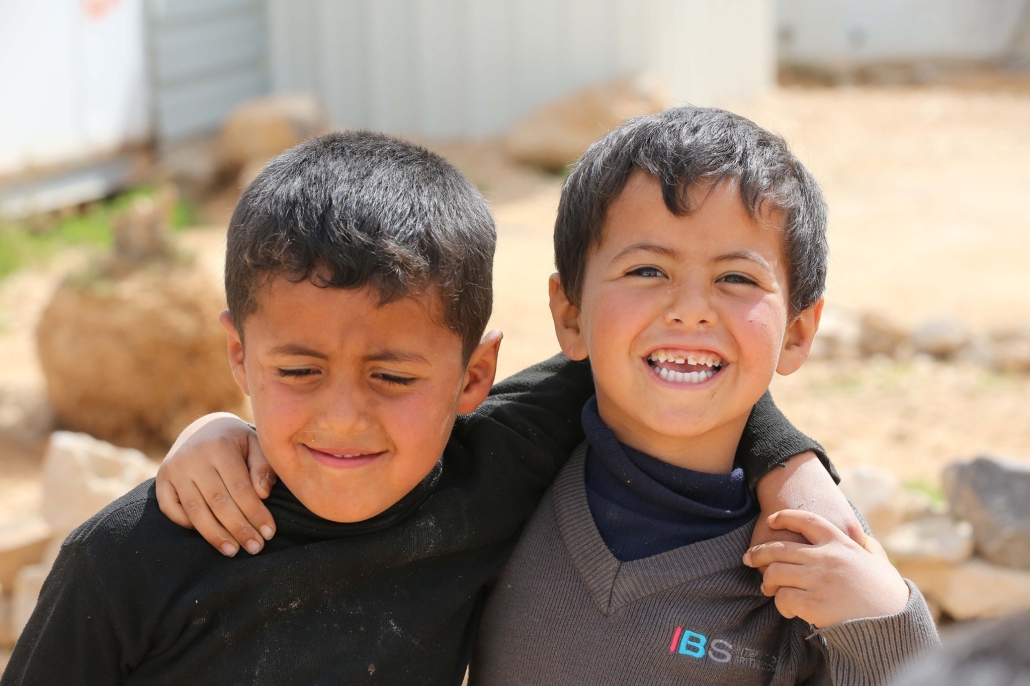 Syria has been at the center of an ongoing civil war since 2011. The civil war displaced over 6.1 million people and over 5.6 million became refugees. With over 13 million people requiring humanitarian aid, Syria is in dire need of assistance. The COVID-19 pandemic affected over 1.1 million refugees and magnified the levels of food insecurity, joblessness and poverty. Children make up half of those suffering from the effects of the civil war. Luckily, since the beginning of the humanitarian crisis, the Maram Foundation has been aiding over 2 million Syrian refugees access the necessities they require.

With 80% of Syrian refugees living below the poverty line, the Maram Foundation is providing direct support to the people through camp management, development and livelihood programs. The Camp Coordination and Camp Management program works to promote human rights within the Syrian refugee camps. These camps are temporary solutions to the ongoing crisis. The programs plan to improve the refugee camps to promote the living standards, safety and comfort of refugees.

Benefits of the Maram Foundation

As more than 9 million Syrians suffer from food insecurity, the Maram Foundation is also working to strengthen refugee camps. This will result in providing shelter and non-food items such as clothing. It will improve food, water and hygiene systems in Syria. The Maram Foundation seeks to ensure Syrian refugees have these resources.

The Food Security and Livelihood program works to build the resilience of refugees by providing them with the ability to grow their own food and combat malnutrition. The program has built resilience towards food scarcity across the refugee camps in Syria. The nonprofit provides a water, sanitation and hygiene program called WASH. This program provides refugees with access to clean water and waste disposal. The program takes action against the spread of contamination and disease. This protects the health and living standards of the refugee communities.