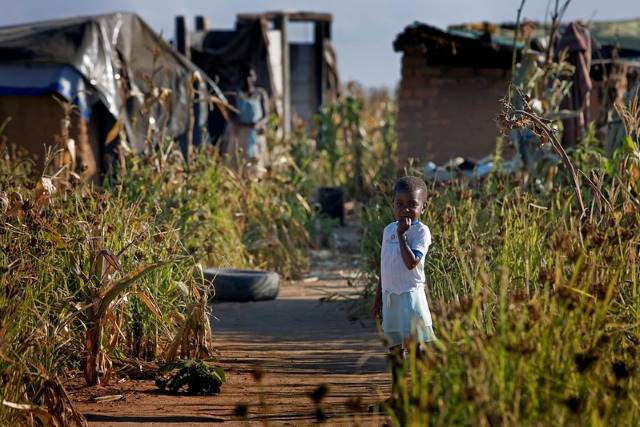 The World Bank’s Zimbabwe 2021 Economic Update reports that extreme poverty in Zimbabwe climbed to almost 50% in 2020. The onset of the COVID-19 pandemic itself pushed 1.3 million people into extreme poverty due to soaring unemployment rates and income cuts. Poverty rates coupled with highly inflated housing prices make it extremely challenging for hundreds of thousands of families to afford a house, pushing many into slum living situations. However, 3D-printed housing in Zimbabwe may provide a potential solution.

In 2005, Zimbabwe’s government cleared slum areas nationwide, leaving 700,000 people homeless. This effort to combat slum living launched the country into a housing crisis that would persist for decades. With a government housing waitlist of 1.25 million households in 2015, Zimbabwe’s history of housing shortages continues to worsen as more of the population falls below the poverty line.

In Zimbabwe, corrupt officials sell housing permits to housing cooperatives at extremely low rates. The cooperatives then construct the houses and sell them to homeless Zimbabweans for outrageously inflated prices. Buyers pay off homes for a minimum of 14 years before even receiving the title deed of ownership. These corrupt officials partnering with housing cooperatives often swindle homeless civilians out of desperation for basic shelter. As the 23rd most corrupt country in the world, without a third party to intervene in this crisis, officials may continue to exploit impoverished Zimbabwean populations.

Lafarge Cement Zimbabwe is a subsidiary of LafargeHolcim, a Swiss construction material manufacturer. The company hopes to change the future of affordable housing in Zimbabwe. By using 3D printing technology, Lafarge Cement’s initial project plans to print the first 10 3D houses in Zimbabwe “under the affordable housing project” in 2022. A joint venture between LafargeHolcim and the CDC Group in the United Kingdom, 14Trees, created the concrete 3D printing technology for the project.

This housing solution is particularly exciting as it offers a much more affordable option in comparison to homes in the existing housing market. Starting at around $30,000 for a home “in a medium-density area”and skyrocketing up to $80,000, for many low-income families, conventional homeownership is out of reach. However, 3D-printed housing in Zimbabwe offers lower-income communities an affordable housing option starting at $10,000.

The Future is 3D Printing

Following the successful printing of houses and schools in Malawi, the introduction of 3D-printed housing in Zimbabwe has the potential to transform the property landscape in the nation. Lafarge Cement Zimbabwe has no plans of halting the manufacturing of affordable 3D housing in Zimbabwe and across Africa until housing shortages remain an issue of the past.

In April 2021, the company launched a new dry mortars factory in Zimbabwe worth $2.8 million, which is expected to increase manufacturing capabilities significantly. This type of investment in Zimbabwean society suggests Lafarge’s legacy will continue to grow, aiding low-income communities with affordable 3D-printed housing in Zimbabwe and bringing a much-needed housing solution to Zimbabwe’s housing markets.