Tag Archive for: 12 Facts About Hunger in Afghanistan 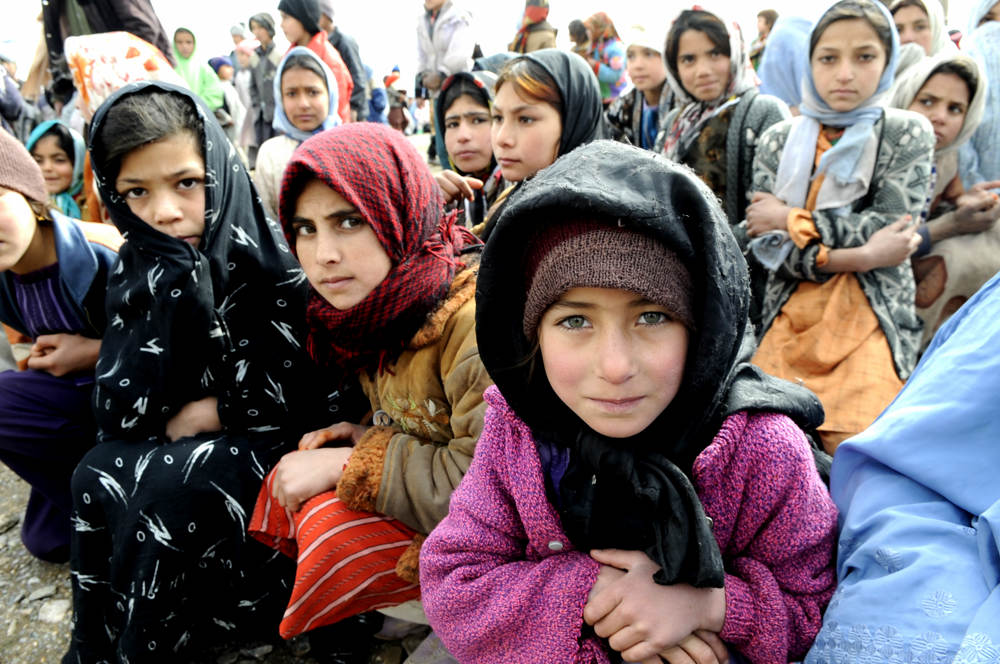 Due to decades of conflict, environmental disaster and economic instability, Afghanistan is one of the world’s poorest nations. One of the largest issues to building national stability for Afghanistan is the remaining issue of food insecurity. Hunger and malnutrition are the biggest risks to health worldwide, according to the United Nations. Hunger prevents people from reaching their full potential by limiting their ability to work and learn. Here are 12 facts about hunger in Afghanistan.

12 Facts About Hunger in Afghanistan

Although there are many challenges in the region to building local capacity to handle food insecurity, there are many Afghani and global organizations that are continuing to help formulate strategies to bring about change. These 12 facts about hunger in Afghanistan shed some light on these issues.