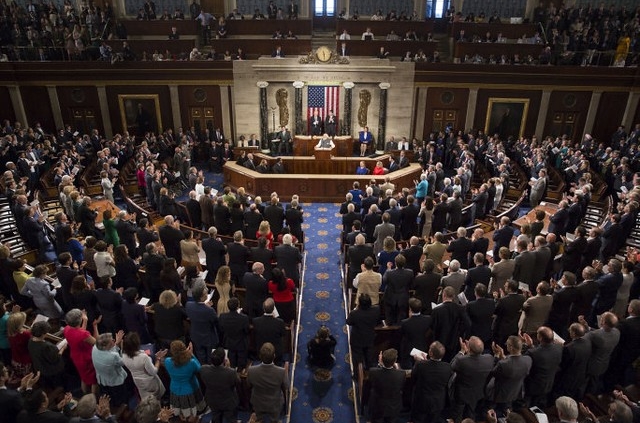 4 New Members of the 117th Congress

A Look to the Future

Jacobs, Jones, Auchincloss and Bowman have come out in favor of innovative solutions to addressing global poverty. However, any of the new members of the 117th Congress could advance the U.S.’s approach to foreign aid. The bold approaches put forth by some of these representatives have the potential to set a standard for the future of U.S. foreign aid as Congress takes on the COVID-19 pandemic and faces a changing foreign and economic landscape.