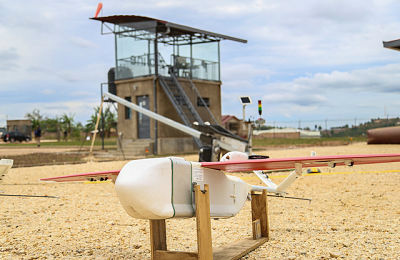 Drones first got their day in the sun when Amazon announced their use in commercial package delivery. This announcement opened up Pandora’s box for the use of drones in other fields as well. Soon they were being used for delivering food and aid to inaccessible, disaster-stricken areas. Healthcare, too, picked up on this extremely transformational idea and companies started to explore their possible use in delivering medications and blood samples. Here are 10 ways drones could change healthcare.

It would not be an exaggeration to state that the use of unmanned aerial vehicles in healthcare holds great promise and will probably champion a future with cheaper and faster healthcare. Though this article states only 10 ways drones could change healthcare, the possibilities are infinite, and only time will tell how successful we in converting them to reality.