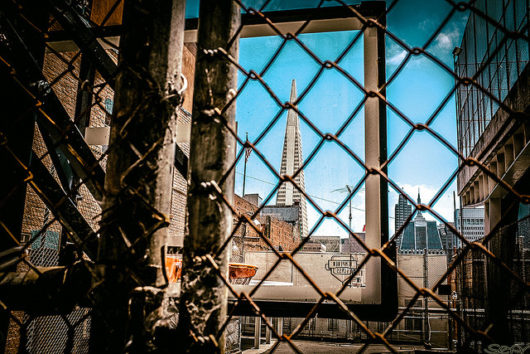 Waleed Abdulkhair is a prominent human rights activist and a famous lawyer from Saudi Arabia. He is currently serving a 15- year sentence in his native country. In February 2014, Saudi Arabia passed a new anti-terrorism law, using a vague definition of terrorism to crack down on free speech. Abulkhair was the first human rights activist to be tried and convicted under the law. In the article below, top 10 facts about Waleed Abdulkhair are presented.

Waleed Abdulkhair remains a bastion of hope for human rights, civil liberties and democracy in a country that currently suppresses all three of these things. July 2018 was the fourth anniversary of his sentence. He still remains in jail, similar to his many compatriots speaking against human rights abuses in Saudi Arabia.