Tag Archive for: 10 Facts About the Armenian Genocide 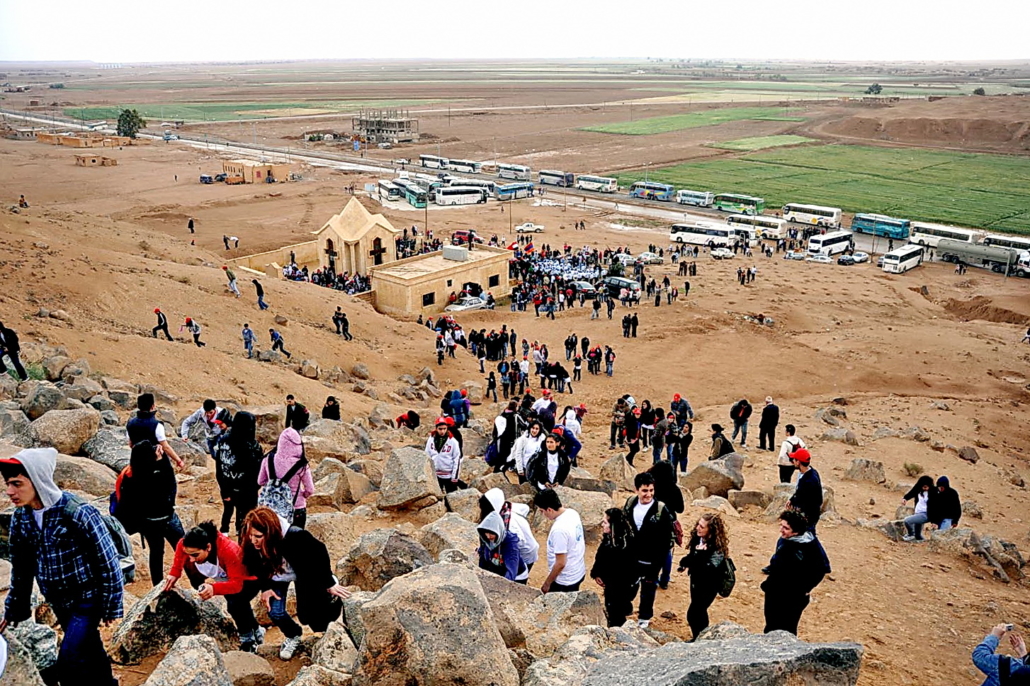 On Oct. 29, 2019, the U.S. House of Representatives voted overwhelmingly to acknowledge the Armenian genocide that occurred at the hands of the Ottoman Turks during the First World War. Armenian-Americans have long-awaited this action, which was taken at a time of worsening U.S. and Turkey relations. The Prime Minister of Armenia, Nikol Pashinyan, lauded the motion on Twitter and called it “a bold step towards serving truth and historical justice.” Here are 10 facts about the Armenian genocide to further contextualize this important decision.

10 Facts About the Armenian Genocide

The House of Representatives recently passed a resolution acknowledging the genocide. This action is significant, as the previous U.S. attempts to recognize the genocide have resulted in renewed bilateral talks between Turkey and Armenia. Another positive effect of the United States’ recognition of the genocide is that it is front-page news across Turkey. Thus, recognition of the Armenian genocide brings greater awareness to it, especially to Turks who never knew it occurred since the history of the mass killings was omitted from school books.

On April 8, 2019, Representative Adam Schiff [D-CA-28] introduced H.Res. 296 which had 141 cosponsors, including 120 Democrats and 21 Republicans. The House passed the resolution on Oct. 29, 2019, by a margin of 405 to 11. In the weeks leading up to the vote, Turkey outraged members of Congress by its ground offensive against the Syrian Kurds and U.S./Turkey relations have continued to sour since then.

On Dec. 12, 2019, the Senate unanimously voted to affirm the Armenian genocide, despite the Trump administration’s objections.

The Armenian genocide was a horrific tragedy that led to the deaths of one and a half million people, yet many people still deny the reality of the genocide for political reasons. As these 10 facts about the Armenian genocide prove, the mass ethnic cleansing did happen, and its effects are felt to this day.