Tag Archive for: 10 Facts About Refugees in Latvia 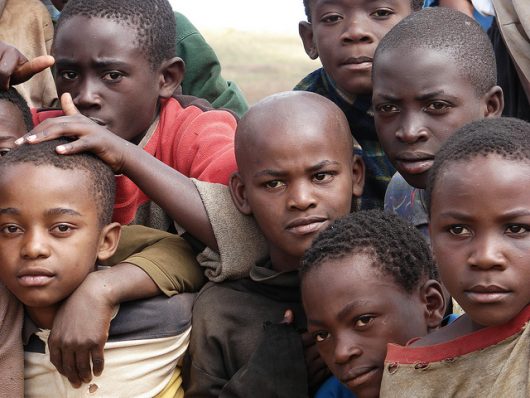 As of right now, there are more than 65 million people in the world who have been forced to leave their homes. Humanity is facing its largest refugee crisis yet. There are many countries that are involved with this critical situation, and each responds to it in different ways. Some provide assistance to refugees and some neglect them. Here are 10 facts about refugees in Latvia to further one’s comprehension on this matter and how Latvia handles it.

10 Facts About Refugees in Latvia

While these 10 facts about refugees in Latvia provide a better understanding of Latvia’s role in the refugee crisis, they do not represent the different roles that different countries are taking in this situation. The way Latvia treats its refugees does not depict the treatment of refugees throughout the entire world. With a multitude of organizations and people that want to help, refugees do have a global support system.