Tag Archive for: 10 Facts About Poverty in Nepal 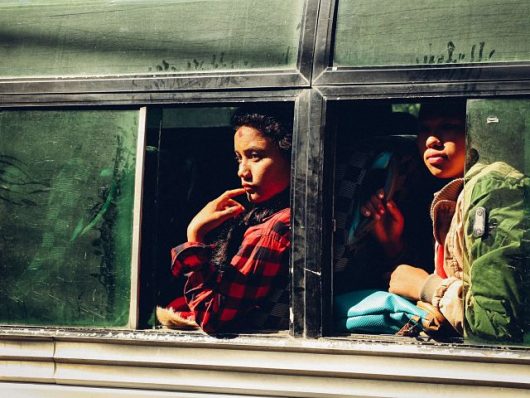 Of the people living in Nepal, 25 percent are living below the poverty line, on 50 cents per day. This makes Nepal one of the poorest countries in the world. Rates of disease, malnutrition and child mortality are high. Fortunately, Nepal has experienced slight economic growth in the past few years. Here are 10 facts about poverty in Nepal:

Nepal is lagging behind even undeveloped world when it comes to poverty. However, not all hope is lost. Efforts of volunteers and non-profit organizations have the potential to make a big difference, especially regarding the recent economic upturn. These 10 facts about poverty in Nepal highlight the various issues that contribute to the problem and the impact that they have on the country.