Tag Archive for: 10 Facts About Living Conditions in Egypt 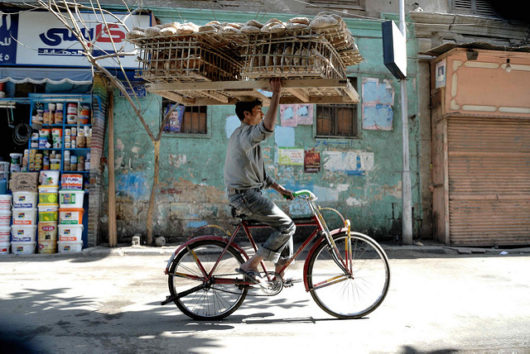 Egypt is an African country known for its rich culture, extensive history and seemingly otherworldly monuments. However, not many people are familiar with the living conditions in this country. For example, over a quarter of the population in Egypt is below the poverty line. To elaborate on the specifics of the living conditions, 10 facts about life in Egypt are presented in the text below.

10 Facts About Living Conditions in Egypt

Through the U.S. education system, kids growing up learning about ancient Egypt and ancient Egyptian lifestyles but they never really learn about what life is like in modern day Egypt.

These 10 facts about life in Egypt provide a little bit of insight on the culture and day-to-day life of Egypt’s people in today’s world for the people that do not know what the current situation is. They also give an insight into the country’s potential of the recovery after rough years mixed with war and fear.