Tag Archive for: 10 Facts About Life Expectancy in Yemen 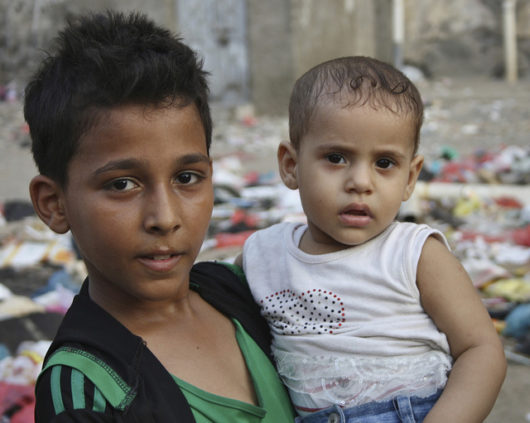 Historically, Yemen has been one of the poorest of the Arab countries. Since the civil war that broke out in 2015, the U.N. has found some alarming statistics on the state of the nation. In 2018, the number of Yemeni living in poverty is at a high of 79 percent, a 30 percent increase since 2017. The country is also experiencing other hardships as a result of the war. This includes concerns such as food insecurity, sanitation, healthcare access, nutritional needs, education, lack of access to clean water, a wavering economy and the displacement of people. Here are 10 facts about life expectancy in Yemen, both the causes and solutions to demonstrate the progress everyone has made.

10 Facts About Life Expectancy in Yemen

The problems that the Yemeni face are essentially all related, making them difficult to resolve. The conflict, for instance, has led to a decrease in funds and focus on vital public services, leading to the failure of sanitation and healthcare. However, international organizations like the UNHCR and ICRC are all stepping up to provide aid to thousands of families. Even individuals on a grassroots level are doing what they can to improve the situation. The 10 facts about the life expectancy in Yemen demonstrate the severity of the issue but also the ability for people all across the world to come together in efforts to help others.