Tag Archive for: 10 Facts About Child Labor in Myanmar 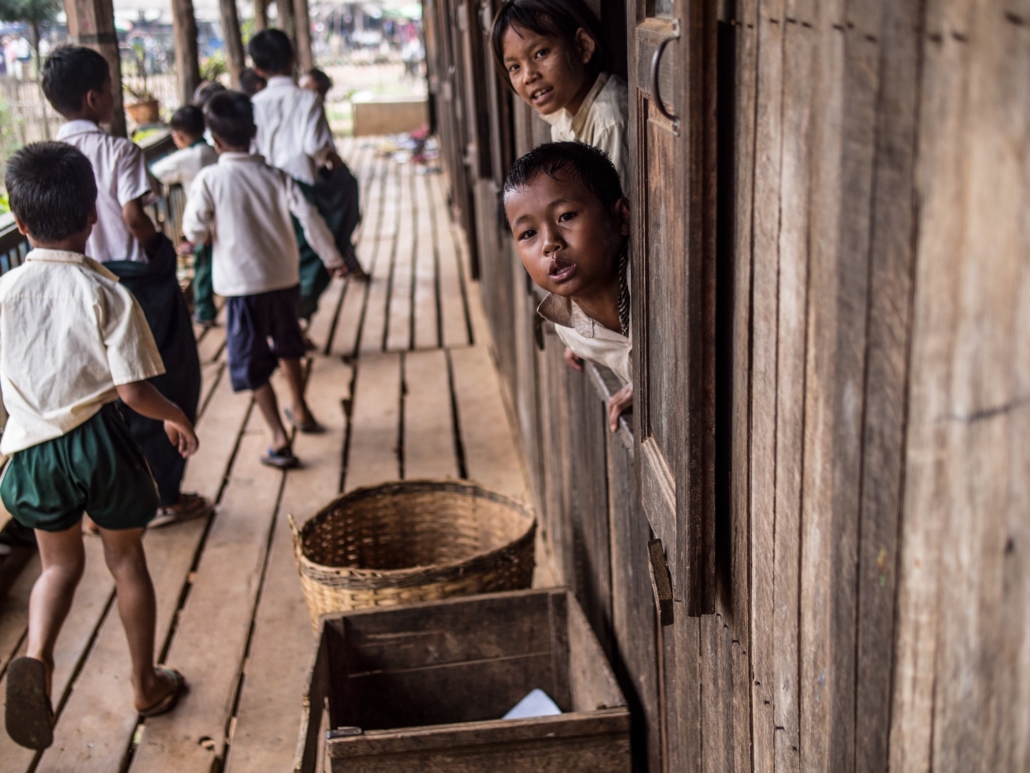 Myanmar was a prosperous country at the beginning of the 1960s. However, when Myanmar came under the rule of an oppressive military junta from 1962 to 2011, it became one of the world’s poorest nations. Many considered the former military regime in Myanmar to be one of the most oppressive and abusive regimes in the world, committing serious human rights and humanitarian law violations against civilians, including women and children. Child labor is one of the prevalent issues that the government is trying to tackle, but it remains common in Myanmar.

The International Labour Organization (ILO) defines child labor as work that negatively affects children’s mentality, physicality or morality and interferes with their schooling. The worst forms of child labor include slavery, sexual exploitation, illicit activities or work that by nature is likely to harm the health, morals or safety of children.

Despite the new government body’s attempt to eradicate child labor, it remains a huge challenge in Myanmar due to its limited resources. Here are 10 facts about child labor in Myanmar.

10 Facts About Child Labor in Myanmar

Since the transition to a new government in 2011, Myanmar’s human rights records have been improving. Although child labor is still prevalent in Myanmar due to poverty as well as cultural norms, the government is taking steps to address this issue with the collaboration of the ILO and various NGOs.