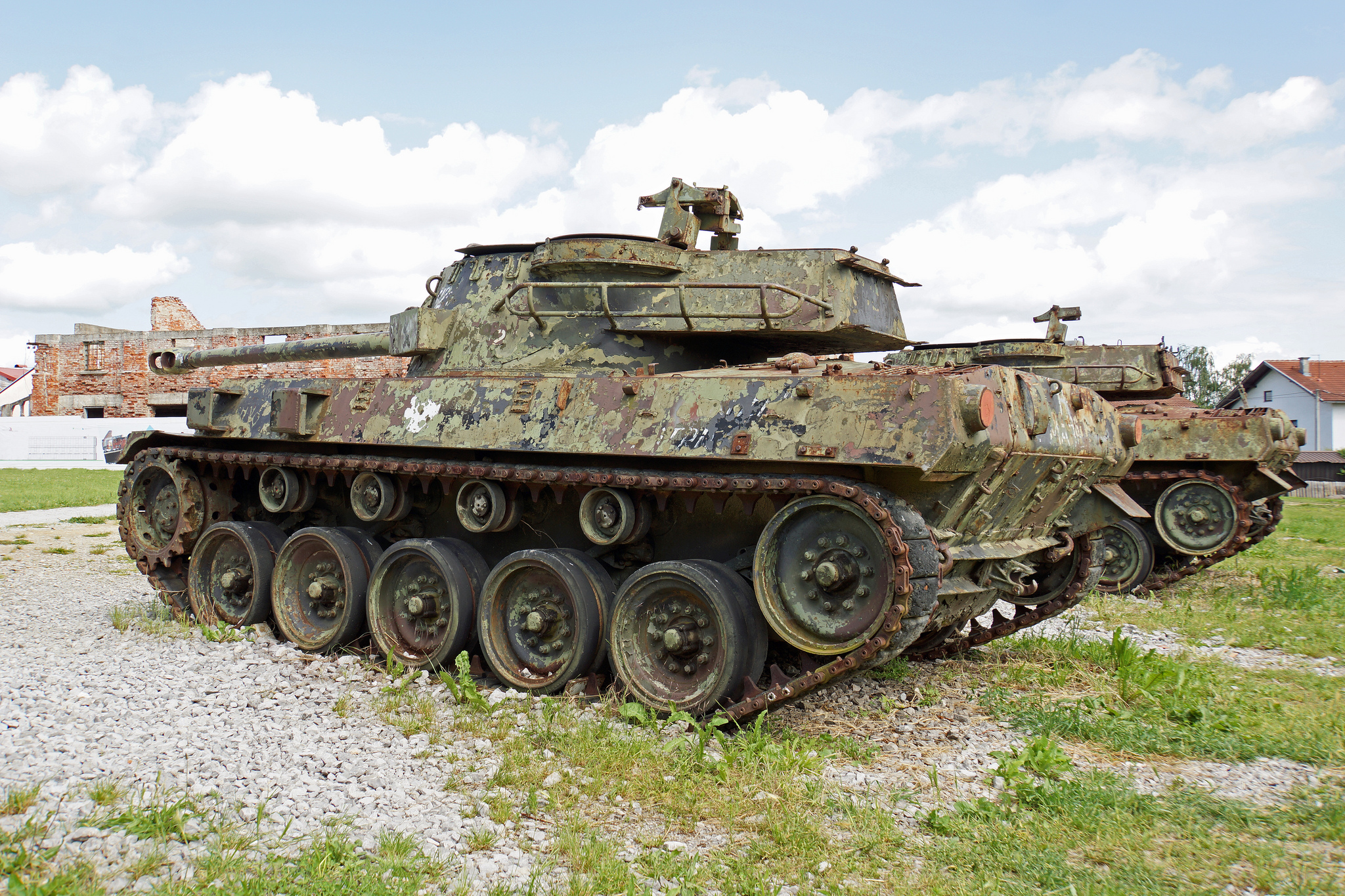 Although the Croatian War has been over for more than twenty years, the aftermath is still present within the region. Lack of economic and political stability are current problems that Croatia faces. Professor Daliborka Uljarevic, a leader in the Centre for Citizens’ Education, says “political rhetoric and lack of profound economic recovery keep people stuck in recent past, with poor view on better future.” Here are the top 10 Croatian war facts that provide a better understanding of what happened during the war and how Croatia remains affected.

These 10 Croatian war facts do not demonstrate the full monstrosity that ensued during 1991-1995. Victims are still suffering to this day and many families still have not found their missing loved ones.