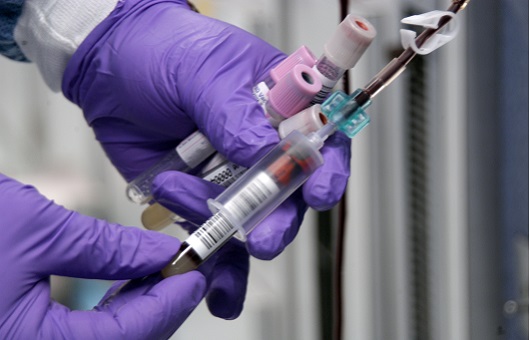 Every nine minutes, a newborn child dies of maternal neonatal tetanus. Pampers and UNICEF are fighting to end this preventable disease, and we can help.

In 2006, Pampers began an initiative with UNICEF to help protect newborns from maternal neonatal tetanus. When a package of designated Pampers diapers is purchased, one life-saving vaccine is given to mothers in need.

The 1 Pack = 1 Vaccine campaign has proven wildly successful over the last 10 years. Recently, the two organizations met during a global summit in New York to reflect and celebrate.

The 1 Pack = 1 Vaccine campaign has helped eliminate maternal neonatal tetanus in 17 countries, although Pampers and UNICEF both believe there is a long way to go. The campaign’s success stems from two important components that prove vital to defeating disease: raising money and raising awareness.

The partnership plans to continue its efforts in 21 other countries where tetanus remains a public health issue. One of the key challenges that UNICEF identifies is universal access to life-saving vaccines and health education as well as other forms of preventative health care.

According to UNICEF’s website, maternal neonatal tetanus continues to threaten the lives of 71 million women and their children.

The World Health Organization (WHO) and UNICEF recommend giving women three spaced out doses of the tetanus vaccine to ensure continual immunity. After two doses, a woman is protected against the disease for three years.

After three doses, a woman is protected for five years. In both scenarios, newborns share their mothers’ protection for the first two months of life.

This year, Pampers 1 Pack = 1 Vaccine campaign will again be sold in stores from October to December. For each diaper pack purchased with the UNICEF logo, the cost of one tetanus vaccine is covered by Pampers (about $0.05).