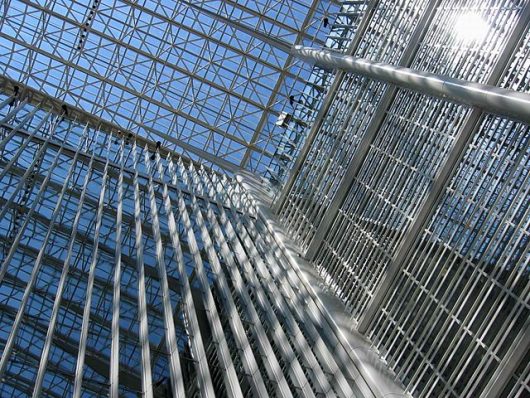 The World Bank has secured a $13 billion paid-in capital increase by committing to reforms in its lending programs. The increase, opposed until recently by the Trump administration, will help the bank continue its mission of alleviating poverty and supporting international economic development.

The World Bank is a multilateral institution that supports developing countries through loans and grants for investment in education, healthcare, infrastructure and a variety of other initiatives that accelerate and sustain economic growth. Given its status as a nonprofit organization, the bank is willing to fund projects in poorer and riskier countries that privately funded and profit-focused organizations may not be willing to.

The World Bank must have a secure capital base in order to lend this money. This funding is supplied by its 189 member countries, with the United States (17.25 percent of total subscribed capital), Japan (7.42 percent), and China (4.78 percent) providing the most capital and thus being among its largest shareholders.

In 2015, The World Bank set a goal for a capital increase for the International Bank for Reconstruction and Development (IBRD) and International Finance Corporation (IFC), two of its lending arms, by the end of 2017.

International Economic Development and the U.S.

Initially, this goal faced a major obstacle: the United States government. A contributor of approximately 16 percent of the bank’s capital, the United States is The World Bank’s largest shareholder and the only member to have veto power over changes in the bank’s structure, giving it the capability to block the increase.

In 2017, the Trump administration expressed skepticism over the capital increase, with Treasury Secretary Steven Mnuchin expressing concerns that too much lending is being directed to upper middle-income countries that have plentiful sources of credit. Mnuchin contended that the bank should target lower income countries, supporting international economic development in locations more in need of a source of loans and grants.

In April, following a World Bank agreement to commit to certain reforms, the United States pivoted from its previous objection and supported the increase, resulting in an injection of $13 billion of paid-in capital from the bank’s shareholders and channeling more resources to developing countries.

Lending is now expected to average around $100 billion annually until 2030, compared to $59 billion last year — a stark increase that will ensure funding for the bank’s ongoing initiatives. To cite a recent example of the bank’s capital being put to work, The World Bank approved an $180 million guarantee to Kenya in April to encourage private sector financing in the country’s largest electricity company and increase energy security.

The aforementioned reforms accompanying the capital increase will result in a greater share of initiatives directed to lower-income markets. Countries classified in the lower- to mid-range of the IBRD income classifications currently receive approximately 60 percent of IBRD commitments, and the reform package will seek to elevate that to 70 percent.

These reforms mean that the bank’s increased capital will be in service of supporting international economic development for countries on the lower end of the income spectrum.

The ultimate success of the capital injection and its associated reforms will be determined in the years to come, but by overcoming the Trump administration’s initial reservations and obtaining funding, the World Bank, backed by the U.S. and other shareholders, has secured its role as a leading institution for economic development for the foreseeable future.