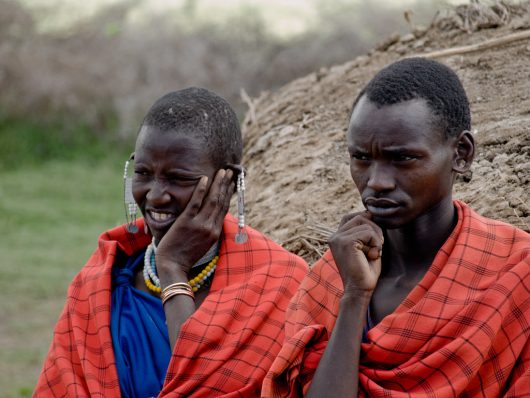 In nations across the globe, rural communities lack access to clean water, risking disease through poor sanitation and spending valuable time collecting water miles from home instead of working or going to school.

Civil engineering professor Bernard Amadei visited such a place in the village of San Pablo, Belize, in April 2000. After discovering their circumstances, he went home to Colorado and, with the help of colleagues and students at the University of Colorado-Boulder, produced solutions to the plight of San Pablo. He and 14 of his engineering students returned to the village and implemented a clean water system – and Engineers Without Borders USA (EWB-USA) was born.

In 2017, EWB-USA is made up of more than 16,800 members committed to low-cost, high-impact solutions in response to the world’s most basic human needs. Since 2015, EWB-USA has opened two country offices in Nicaragua and one in Guatemala, with plans to have offices in five countries by 2020. Among its volunteers are students at science and engineering universities across the U.S.

Rolla, Missouri, population 20,000, is home to Missouri University of Science and Technology (Missouri S&T). Founded in 1870 (as Missouri School of Mines), the school is known nationally and internationally for its engineering programs in civil, geological, environmental, mechanical, computer, electrical and aerospace disciplines. The school also hosts the Engineers Without Borders Missouri S&T chapter, dedicated to developing communities along with internationally responsible engineers.

EWB-Missouri S&T has traveled to and completed projects for villages in Honduras, Bolivia and Guatemala since its inception in 2005. Among multiple other efforts, the chapter has taught techniques for building earthquake-resistant housing in Solola, Guatemala, and has implemented a sanitation system and more efficient energy sources for a school in Rio Colorado, Bolivia, resulting in healthier children who can study after the sun sets.

In August 2017, the team wrapped up a nine-year effort that implemented a clean, public and sustainable water system for over 500 families in the village of Nahualate, Guatemala. The Puerto Bando team is implementing the distribution line and pipeline suspension bridge for a water system in the Bolivian village. The same team is also working on a design to implement systems in a single trip, bringing clean water to rural villagers even faster.

In all, nine villages in South America have been wholly impacted by one chapter of a small engineering school – and Engineers Without Borders supports nearly 300 professional and student-based chapters throughout the U.S.

Says Dr. Amadei, “Improving the lives of the five billion people whose main concern is to stay alive by the end of each day on our planet is no longer an option for engineers; it is an obligation.”