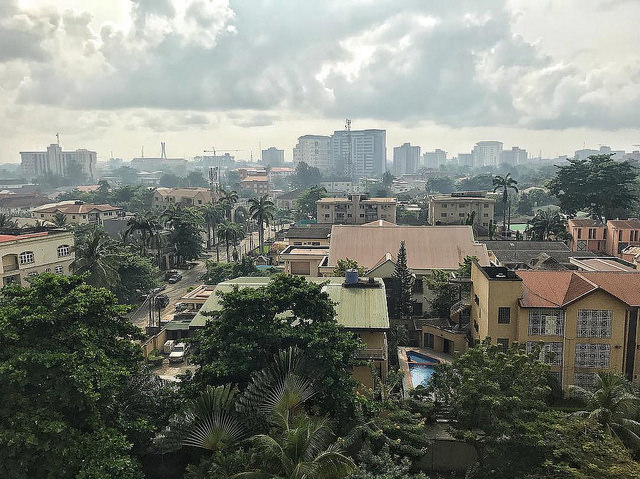 Nigeria is often considered a bright spot of growth in Africa.  It is a populous, increasingly urban country with a relatively strong economy.  This can be attributed in no small measure to its infrastructure. Infrastructure in Nigeria is fairly advanced by Africa’s standards.  Its roads and power grid cover much of the country.  However, the current infrastructure will not be able to support the economic aspirations of Nigeria or its growing population.

Of Nigeria’s nearly 200 thousand kilometer road network, 67 percent is made up of local roads that are often unpaved.  Of the federally-owned roads, about 40 percent are in need of repair.  As roads are becoming the favored mode of transportation in Nigeria, upgrades of roads become essential.  Unfortunately, Nigeria’s government has historically placed more emphasis on constructing new roads than on maintaining existing ones.

Another point of concern for infrastructure in Nigeria is its power grid.  While extensive, it currently doesn’t even generate enough electricity to meet 50 percent of demands. The majority of Nigerians still lack electricity.  Much of the electricity comes from fairly expensive and inefficient diesel power generation. Power outages are common.

In the major urban zones, transportation is often a serious issue.  Traffic in the largest cities, such as Lagos, can exceed two hours.  Given that over half of Nigeria’s population already lives in urban zones, this number is expected to rise. Major reforms are needed in these urban areas.

Nigeria certainly has its work cut out for it regarding infrastructure.  While the challenges it faces are not minimal, the issues infrastructure in Nigeria faces can be overcome.