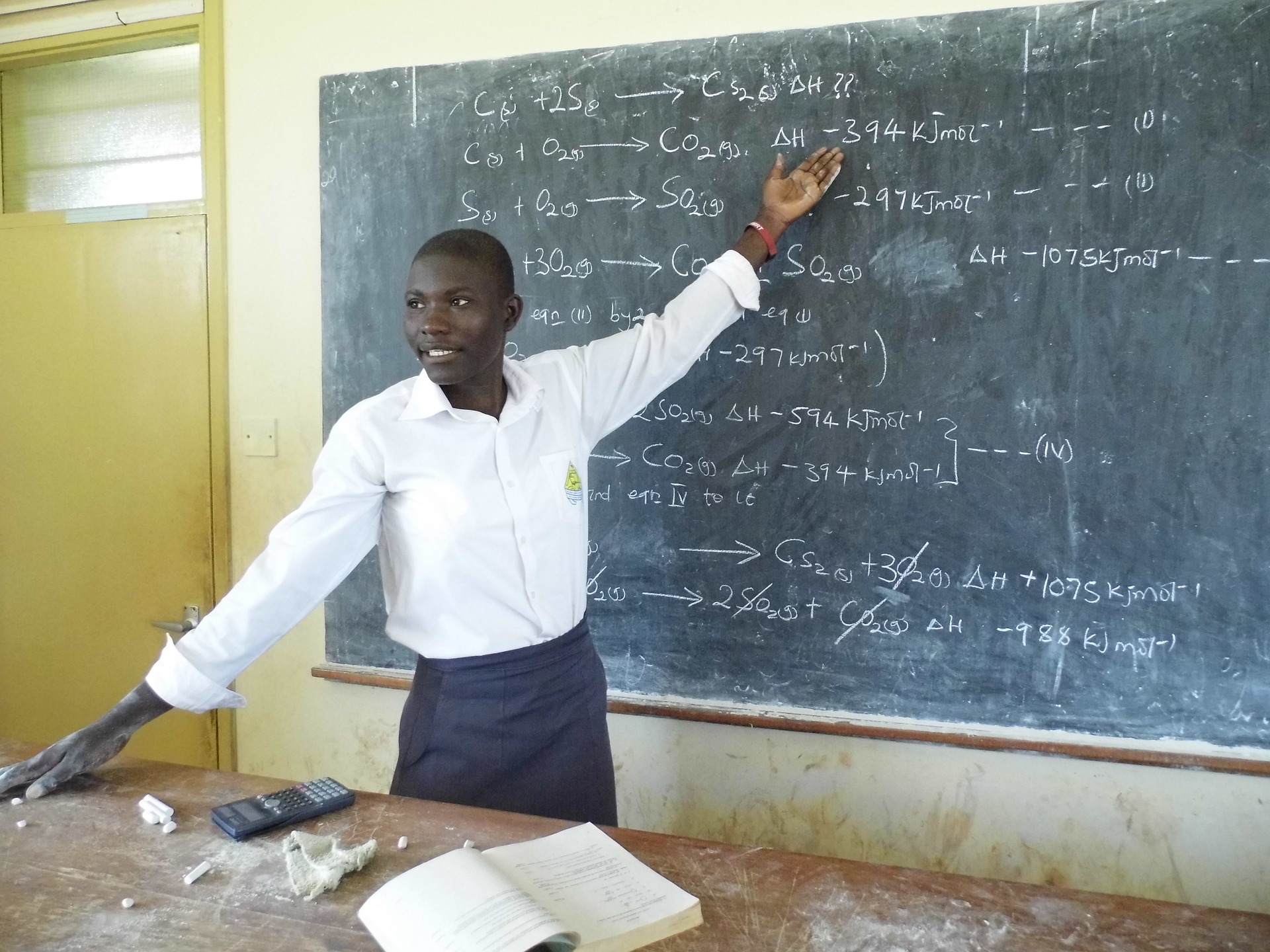 Schools for Africa is a UNICEF campaign dedicated to fostering education in developing countries during post-crisis and transition periods.

Shortly following their 2004 launch, Schools for Africa was able to raise over $11 million to invest in education in Angola, Malawi, Mozambique, Rwanda, South Africa and Zimbabwe. By 2008, the campaign had been initiated in over nine countries, including the United States, and over five million children had been able to receive a better education as a result of the program’s work.

At present, Schools for Africa offers support for education in 13 countries for over 30 million children. One such child is Usher, who, due to a disability, did not learn to walk until he was five. His family believed he’d never get an education. The creation of a UNICEF-supported school, however, allowed him to go to class like all the other children in his village, where he now hopes to learn how to read, write and count.

The Stanford Social Innovation Review cites a lack of education as one of the reasons for poor life quality and expectancy in developing countries. For example, only 50 percent of children in Ghana complete grade five, with fewer than half of those being able to read at the proper level.

The lack of adequate education also leads a great number of students that drop out at an early age. In one report, the Review explains, “[i]t is not surprising that when education investments do not result in adequate learning, or even basic literacy and numeracy, parents do not keep their children in school.”

Moreover, offering support for education in developing countries does not only enable children to have access to a basic rights. According to Canadian Feed the Children, at least a 40 percent literacy rate is necessary to achieve significant economic growth. Therefore, access to education can also reduce food insecurity for poor children by as much as 25 percent.

The benefits of education are profound. With a stronger economy and greater access to food, impoverished countries become less of a security risk and they also open themselves up to trading opportunities with other states. Education in developing countries is a vital force in the quest to end poverty, and UNICEF’s Schools for Africa is at the helm in such efforts. Schools for Africa betters countless young lives as it pursues academic growth and poverty reduction.