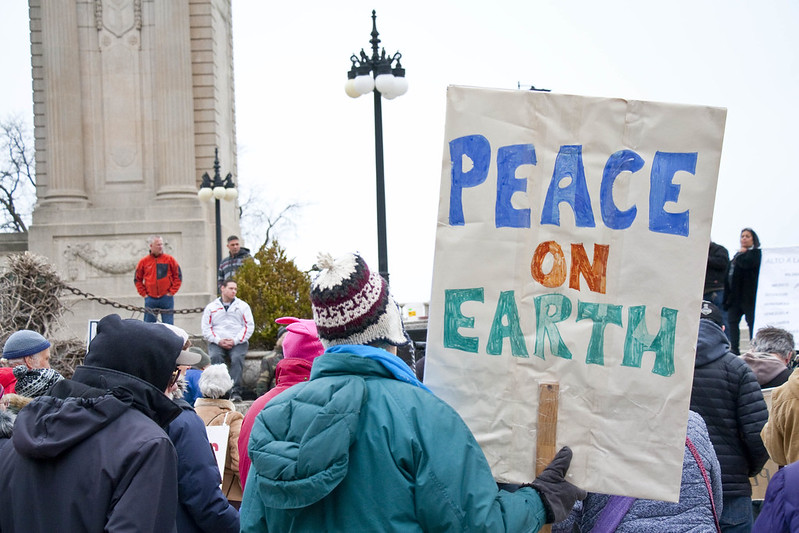 For the past 50 years, oil has been a defining characteristic of the Middle East. Energy production continues to be a mainstay for the economy in the region, but in the future, it will come from a different source; since 2013, governments and private industries have invested over $1 trillion in solar power in the Middle East.

Rationale for Solar Power in the Middle East

The reasons behind the boom in solar power in the Middle East stems from a few causes. Consulting firm Ernst & Young recently declared Jordan, Saudi Arabia, Morocco and the UAE as having the greatest potential for renewable energy investment. With the cost of oil shrinking, the IMF has stated that the region, specifically the Gulf nations, needs to diversify its economies and end dependence on fossil fuels.

In addition, political pressure also plays a crucial cause in the spike in solar power. UAE President Sheikh Khalifa bin Zayed sees the push as a means to stave off tension with environmental activists and “green” governments looking for sources of energy outside the fossil fuel realm.

However, oil-dependent countries in the region aren’t the only ones investing; Egypt, a nation plagued with inflation since the Arab Spring, has also looked at new ways to jumpstart its economy.

As a result, Egypt announced in February the construction of the Benban Solar Park, a public/private venture to open in 2019 with an output of up 2.0 GW. For comparison, the most extensive solar plant in operation emits a mere 550 megawatts. Benban Solar Park is the crown jewel of the 29 solar power projects in Egypt ($1.8 billion cost so far) and would act as the largest producer of solar power in the Middle East.

Gamesmanship in the Middle East

Egypt held this title for solar power in the Middle East for around two months before Saudi Arabia announced its joint venture with the Japanese SoftBank to create the world’s largest solar power plant. With an expected output of over 200 GW, the expected completion date of their project is 2030.

While both projects are a long time from realization, it comes as a major signifier of the Saudi political and economic plan for the future.

The kingdom currently holds a budget deficit of 9.3 percent and an unemployment rate around of 13 percent. And, even though the KSA significantly lags behind other nations in regard to social tolerance, reforms are being made, even in the face of a lagging economy and social upheaval that could prove costly to stability in the kingdom.

Ayham Kamel, head of Middle East and North Africa research at the Eurasia Group, stated that solar energy is “a vision; it’s aspirational more than anything. They’re trying to implement key parts of it. It’s fundamentally changing the Kingdom’s political and social structure in a movement that’s much more viable – fiscally and regionally.”

The SoftBank solar farm is one of many infrastructure projects Saudi Arabia has planned. One of the most ambitious being a $500 billion entertainment city on the Red Sea that will be built with the hopes of drawing more tourism to the nation.

Rest of the Region

Egypt and Saudi Arabia are far from the only nations with plans for more solar power in the Middle East — Dubai hopes to power 75 percent of the city using solar energy by 2050, and Morocco is in the middle of the production of a 2,000 MW solar farm to lessen its reliance on expensive imports.

Whether it’s political, environmental or economic, countries all across the region are looking towards solar energy to address problems within their borders. Some of the projects will trade at record low prices and the largest plant projects adding 100,000 jobs.

Plans for solar power in the Middle East are ambitious if nothing else. Now, it’s time to see these plans come to fruition.

Rise Against Hunger: An Organization Striving to Create an ImpactTop Poverty in Afghanistan Facts
Scroll to top