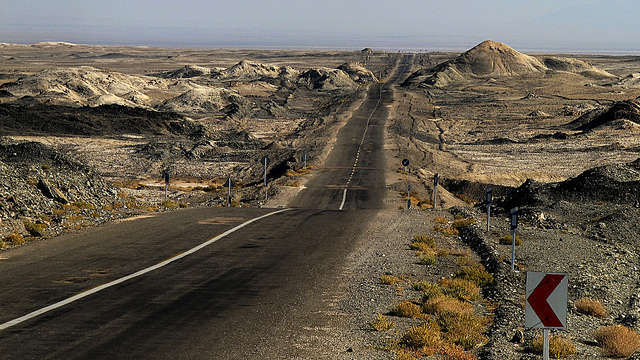 The United States House of Representatives recently passed legislation condemning the use of civilians as human shields, a violation of internationally recognized human rights currently being practiced by Hizballah. The Sanctioning Hizballah’s Illicit Use of Civilians as Defenseless Shields Act is currently being reviewed by the United States Senate Committee on Foreign Relations.

Hizballah is a terrorist organization originally formed by Iranian extremists in Lebanon. They are responsible for terrorist attacks all over the world, including bombings of the United States embassy in Lebanon, suicide bombings in Bulgaria and barrack attacks in Beirut. The organization has been operating in Lebanon for decades, sustaining political power by holding nearly half of the seats in Lebanon’s cabinet and National Assembly. Hizballah has maintained a reputation for being the most successful anti-Israel group in the Middle East, gaining support from Arab nationalists as well as Iran and Syria.

Hizballah is currently putting Lebanese lives at risk by placing military strongholds within Lebanese villages. They seize civilian homes, hospitals and schools and use them to store weapons and house troops. Over 200 villages are currently being used by Hizballah for military purposes, mainly in southern Lebanon. The terrorist organization is essentially using civilians as human shields to try and protect their military with no regard for their safety. If conflict were to occur between Israel and Hizballah, which is likely and recurrent, civilians will be caught directly in the middle of the violence. These practices are in direct violation of Article 58 of the Geneva Conventions precautioning against the effects of attacks, which state that parties of conflict must avoid locating military objectives in densely populated areas and take precautions to protect civilian populations.

If the Sanctioning Hizballah’s Illicit Use of Civilians as Defenseless Shields Act becomes law, Congress will condemn Hizballah’s use of human shields, and the United States president will sanction any person or entity guilty of using human shields, impose asset blocking and urge the United Nations Security Council to support a resolution imposing multilateral sanctions against Hizballah. This law will be an important step towards protecting civilians who are affected by Hizballah’s activity.

Solar Sister: A Solution for Energy Poverty Breaking Down Social Barriers to Women’s Empowerment in Iran
Scroll to top