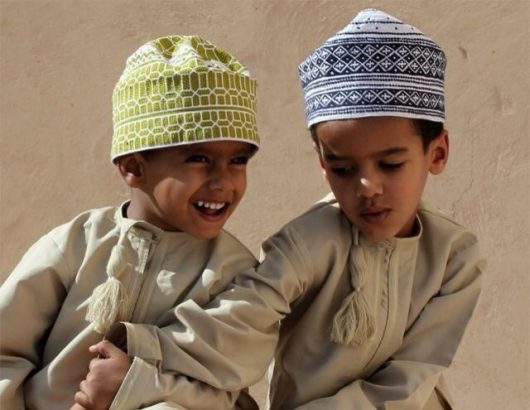 This week, Saudi Arabia launched a renewable energy program that was outlined in late December. Saudi Energy Minister Khalid al-Falih announced that between 30 and 50 billion dollars will be invested into the program. Renewable energy in Saudi Arabia is currently somewhat non-existent, but the focus of the program will redirect the country to focus on aspects that will reduce its dependence on fossil fuels.

By 2030, Saudi Arabia aims to produce 70% of its power from natural gas and 30% from renewable energy. At an energy conference in late December, al-Falih expressed the country’s hope to generate approximately 10 gigawatts from solar and wind power by 2023. By the time the initiative is implemented, if fully executed, the country hopes to harness 700 gigawatts of alternative energy. The program will fund the construction of several wind and solar energy plants throughout the country.

Saudi Arabia is the Organization of the Petroleum Exporting Countries’ (OPEC’s) largest contributor and a top exporter of crude oil. Consequently, Saudis have struggled economically with budget deficits due to oil prices. The demand for power in the country is growing steadily, at about 8% annually. The renewable energy program can improve the economy by creating jobs and adding diversity to the country’s source of income.

Aside from economic benefits, Saudi Arabia recognizes the humanitarian benefits of investing in alternative energy sources and the environmental toll that total reliance on oil and gas can take. Renewable energy in Saudi Arabia will help the country meet worldwide sustainability goals and steer away from the exclusive use of crude oil.

Al-Falih has also spoken out about intentions to connect with energy initiatives in Yemen, Jordan and Egypt. Though he did not elaborate, a potential partnership between the countries in the region could be revolutionary for the production of renewable energy in Saudi Arabia and beyond.

Earlier in February, the energy ministry in Saudi Arabia announced the creation of The Renewable Energy Project Development Office to oversee the deployment of clean energy and monitor the progress of the project. The project also aims to direct funding into nuclear energy, which could cause controversy on the international stage in regards to domestic and international security topics.

Although the investment will create jobs in new sectors, funding for the program is said to be coming partially from cuts to welfare programs. Although it is too early in the project to draw any conclusions, there are questions about how these budget cuts will affect the Saudi people.

Renewable energy in Saudi Arabia has the potential to lay groundwork for surrounding nations looking to establish alternative energy programs. This is the hope of the international community as the country commits to reducing dependence on fossil fuels.