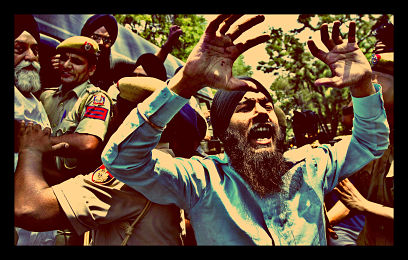 Northern India – Clashes between Muslims and Hindus have left 10,000 displaced, 93 injured, and 38 dead.

The violence started when thousands of Hindus gathered in Muzaffarnagar district, calling for justice after three men were killed for objecting to a Muslim’s alleged mistreatment of a woman. State police have brought cases against local politicians, who allegedly gave inflammatory speeches which exacerbated the tense situation. Mobs from each group started targeting the other, rioting and burning homes in villages in the days following the confrontation.

The army was deployed, and a curfew imposed but shortly lifted after the violence had wound down in the region. 10,000 people have been forced to flee their homes and are still living in state-run camps.