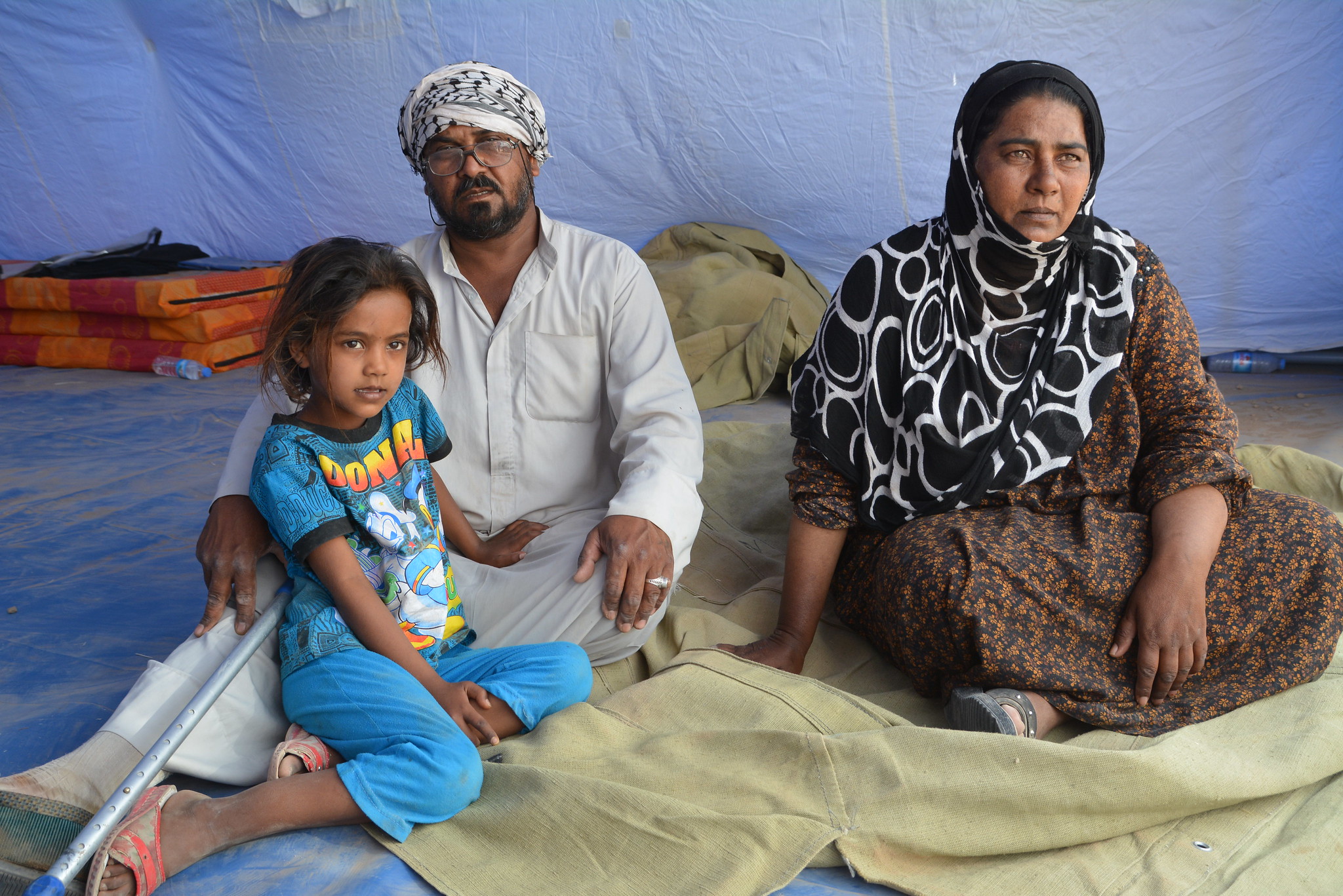 As Mosul, Iraq slowly slips from the grasp of ISIS, civilians are fleeing the city and being evacuated in large numbers. Refugee agencies estimate that 900,000 people were displaced as the Iraqi government launched their offensive to take the city back from ISIS.

As the fighting has continued, evacuations took place throughout the city. Many civilians fled despite ISIS snipers targeting those attempting to leave the city. When refugees emerge from the city, they are usually starving and injured. The United Nations Refugee Agency (UNHCR) attests that food in the city was seized by militant groups, leaving civilians with very little to eat.

To address the problem, humanitarian camps were set up nearby to provide aid to civilians who fled or were evacuated. In Northern Iraq, the UNHCR created 13 camps and assisted over 500,000 people. However, the refugee agency states that tens of thousands of refugees are still trapped in Mosul. Between 700 and 1,000 people are arriving at the camps every day.

The Iraqi government’s offensive to retake Mosul lasted eight months. Over the course of the fighting in the streets and the bombing, the city was largely destroyed. Civilians likely will not be able to return for months, as large sections of the city will need to be rebuilt and checked for rigged explosives left behind by militants.

Although the camps are safer than the city, they are in no way designed to be long-term housing for Mosul’s refugees. Families are each assigned a tent, but they afford little protection against the cold temperatures. There is no school for the children to attend while at the camp.

Ultimately, the need for continued humanitarian assistance in Mosul is paramount. Organizations on the ground, such as the UNHCR, need the resources to continue to provide aid to refugees from Mosul. Despite current conditions, many hope the fighting will end as the Iraqi government takes controls the city.

6 Ways to Help People in VenezuelaOne Happy Island: The Expensive Cost of Living in Aruba
Scroll to top