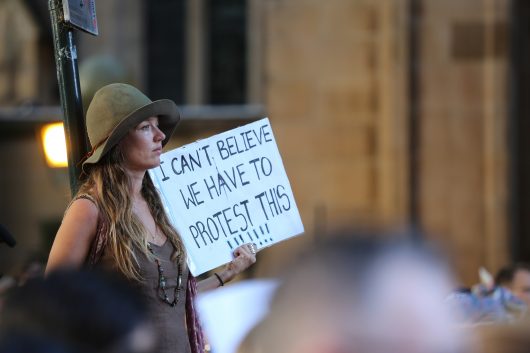 After Trump’s immigration ban, it is unknown what will happen to some of the refugees in Australia and the detention centers. But hopefully, the humanitarian programs will find a way to help these people who are not terrorists, but simply people trying to escape a war.

Why is Poverty in the Spratly Islands Key to the US?Three Reasons Poverty Contributes to the Top Diseases in Iraq
Scroll to top