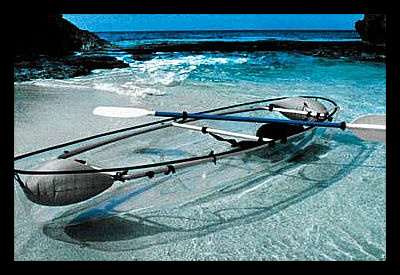 This month, ‘Publish What You Fund’ (PWYF), a campaign group that monitors the usage of funds devoted to foreign aid, has published an index rating the transparency of countries and organizations. The index ranks the quantity and quality of information provided to the public by participants with categories ranging from very good to very poor. This year, the United States Millennium Challenge Corporation, an independent U.S. Government foreign aid agency, tops the list with a score of 88.9 percent transparency. Other parties with a very good or good ranking include UNDP, African Development Bank, and Canada. China, Greece, Italy, the UK Ministry of Defense, Luxembourg, and the Bill & Melinda Gates Foundation are among those donors given a very poor ranking.

David Hall-Matthews, director of Publish What You Fund, stated that open data and transparency have become “fashionable watchwords” that allow donors to escape their responsibilities. Though Hall-Matthews acknowledges the improvement in transparency of some donors, he believes that “there’s a lot of catching up to do.” The Publish What You Fund rating considers the quantity of data available, the quality of that data, and the accessibility of the information.

The index will deduct points from donors who store their information online in PDF files or through websites that are difficult to navigate. PWYF will also deduct points for poorly accumulated and dishonest data. The ratings for the index must be specific and harsh because corrupt and in-transparent donors often provide information that is not of use or reformatted old data.

This index was published a week before the Open Government Partnership’s annual summit in London. The OGP is an international effort led by the United Kingdom that aims to ensure transparency and fight corruption.