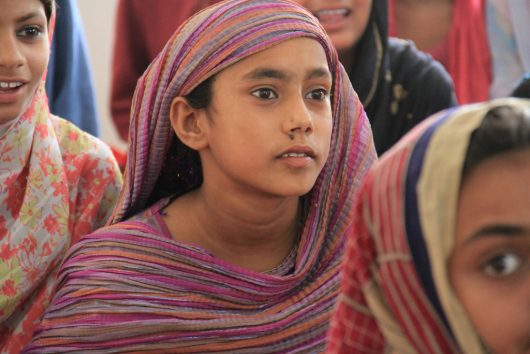 More than 120 retired generals and admirals have come together in opposition to President Trump’s intended foreign aid budget cuts.

Recently, Trump proposed to raise the U.S. military’s budget by 10 percent, or $54 billion. Although no specifics have been reported as to what this increase will fund, Trump has expressed a desire to increase warships, warplanes and the number of ground troops. He also aims to update America’s nuclear weapons. In order to increase this budget, funding for foreign aid may suffer consequences and undergo severe reductions. Some projections predict State Department budget cuts will reach as high as 30 percent.

The retired generals and admirals joined together with business executives and foreign policy experts through the U.S. Global Leader Coalition. They addressed a letter to lawmakers to express their opposition and quoted secretary of defense James Mattis, who said while commander of U.S. Central Command, “If you don’t fully fund the State Department, then I need to buy more ammunition.”

The State Department and foreign aid are categorized under the International Affairs Budget, which is separate from the military. Programs vary from pandemic prevention to embassy security to refugee aid, all of which costs about $58.8 billion. While this is a large number at first glance, it accounts for less than one percent of the federal budget. The federal budget currently allocates $600 billion to the U.S. military.

The retired military leaders wrote in the letter, “The military will lead the fight against terrorism on the battlefield, but it needs strong civilian partners in the battle against the drivers of extremism — lack of opportunity, insecurity and hopelessness.”

In an era where war is no longer fought with air forces or navies alone, tools such as humanitarian relief and foreign aid must not be severed, the letter argues. The partnership between America and nations such as Afghanistan and Pakistan must remain.

The letter advocating for the protection of the foreign aid budget was addressed to Speaker of the House Paul Ryan, Senate Majority Leader Mitch McConnell and several others.

Poverty and the Environment: Ways to Help the World’s Poor10 Facts About Refugees in the Netherlands
Scroll to top