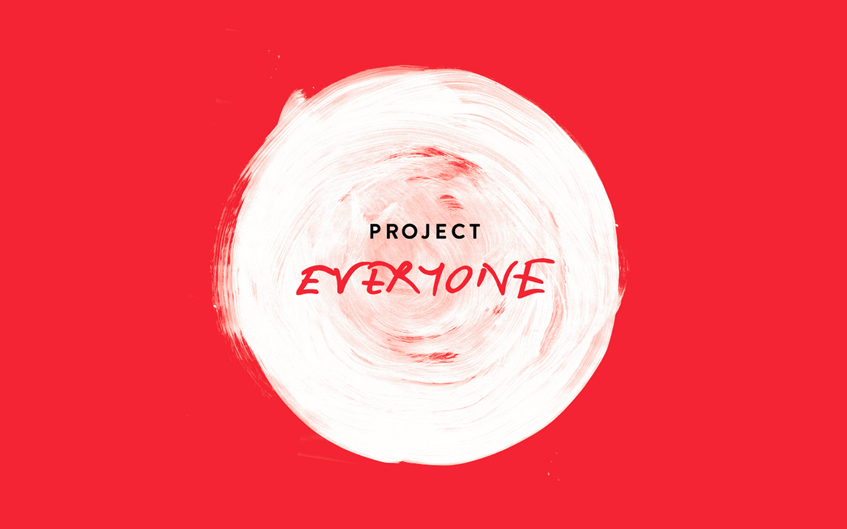 Founded by Richard Curtis and launching in September 2015, Project Everyone has the goal to spread the United Nations’ global goals through every possible media outlet.

The United Nations global goals target extreme poverty and climate change. If the goals are met, they would represent a betterment for global society. The goals aim to improve health and provide the world with a bright future. This is why Project Everyone believes that it is important to let the world be aware of these goals.

The project’s goal is to spread the word about these global goals through websites, television, radio stations, newspapers, magazines, billboards, mobile phones, cinema and schools, among others. The objective is to reach 7 billion people in seven days and inform them about the global goals.

According to an article published by Bizcommunity, project creator Richard Curtis partnered with SAWA, the Global Cinema Advertising Association, to release the “first ever global cinema ad” that will release in SAWA member territories around the globe in September 25. The ad, titled “#WEHAVEAPLAN,” will screen in 30 countries and is intended to inspire the viewers to participate in sharing these global goals.

An article published by Campaign India states that the ad will be 60 seconds long. It will be an animated ad that will show animals representing the delegates at the U.N. Forum and the message will be delivered by a llama.

Project Everyone is also partnering with Global Citizen, a platform for the movement that plans to eradicate poverty by 2030. Global Citizen’s goal is to increase the number of people that engage in and join these global goals. By collaborating with Project Everyone, more people can be informed of the goals.

At the Cannes Lions International Festival of Creativity, Curtis stated that we could be the first generation to eradicate poverty.

Project Everyone wishes to arm everyone with knowledge about the global goals so that individuals can search for their leaders’ support for the future of the planet.

Project Everyone will launch the week of September 26 to October 2.

This project will engage people with important causes, such as the eradication of poverty and climate change, with the hope of delivering a positive outcome to the world.

The project not only wants to reach a large amount of people, but also wants to engage everyone through different forms of advertising, partnerships, teams and involvement with communication mediums, such as the Internet and television, so that everyone can have access and be informed about the United Nations 2015 global goals.