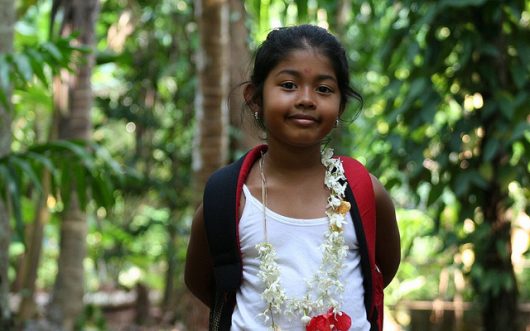 According to information released by the World Health Organization in 2015, the world has made major progress on reducing tropical diseases. Sixty percent of the 1.3 billion people who suffer from Neglected Tropical Diseases (NTDs) received some form of treatment, and NTDs all over the world are decreasingly significantly, with some close to eradication.

To this effect, Dr. Margaret Chan, Director-General of the World Health Organization, stated, “Over the past 10 years, millions of people have been rescued from disability and poverty, thanks to one of the most effective global partnerships in modern public health.”

In the same year, there were only about 25 cases of guinea worm disease, down from 3.5 million in 1986. Guinea worm disease is a parasitic worm that is ingested via contaminated water and can live inside the host for up to a year. The disease causes extreme pain, nausea, fever and vomiting.

The world’s leading cause of infectious blindness, trachoma, was eradicated as a public health problem in Mexico, Morocco and Oman. More than 56 million people worldwide received antibiotics for trachoma.

The World Health Organization credits the progress on reducing tropical diseases to political support, donations of medicines and living condition improvements worldwide. This past month, pharmaceutical companies, government representatives and charity organizations met for a summit in Geneva to further the progression of the fight against NTDs, and $812 million was pledged towards the goal of complete eradication.

However, there is still plenty of progress to be made. This same report attributes further gains as connected to the Sustainable Development Goals, noting that there are still 2.4 billion people that do not have access to basic sanitation facilities and that more than 600 million people get their drinking water from inadequate sources.